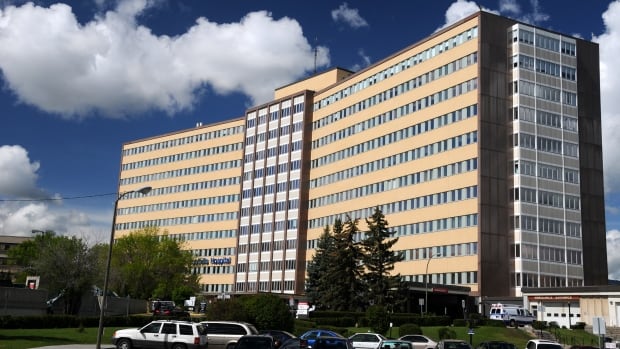 A COVID-19 outbreak has been declared on three units at the Foothills Medical Centre in Calgary after 10 patients and two staff members tested positive, according to Alberta Health Services.

AHS said all at-risk patients are being offered testing and contact tracing for anyone who may have been in contact with infected individuals is ongoing.

“While we appreciate it may be difficult for some, visitors to the units are limited to only end of life situations until further notice,” AHS said in a statement.

It did not say which units were affected and a spokesperson said they did not have that information.

The statement also said there is no increased risk to patients coming to the hospital and anyone who tests positive is isolated and treated in designated rooms.