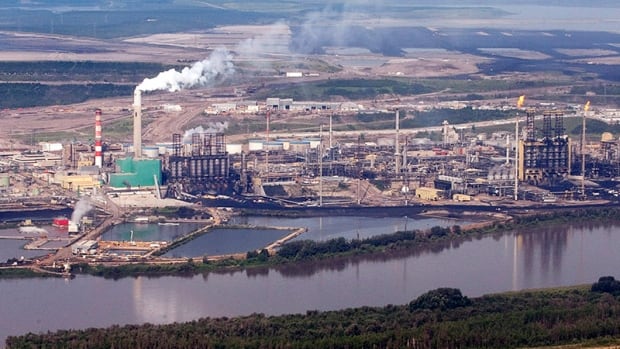 The Alberta government is spending $750 million from its Technology Innovation and Emissions Reduction (TIER) fund to support projects that help industries reduce their carbon emissions.

TIER is Alberta’s answer to the carbon tax. It’s funded by large industrial facilities, which account for about 65 per cent of Alberta’s carbon emissions, according to the province.

“We think it’s time to put all of the money inside the fund to work,” Nixon said. “I can think of no better time to use it than when we are dealing with a significant economic downturn like this.”

The province’s $750 million investment will be supplemented with money from industry and other sectors, for a total investment of $1.9 billion in Alberta’s economy.

The provincial portion will support 3,400 jobs on its own and up to 8,700 jobs when investments from industry and other funding sources are included, Nixon said.

“We’re partnering with industries who are investing their dollars to reduce emissions, protect the environment, and keep Albertans working.”

The investment will support projects in all industries, but with a special focus on advancing carbon capture and sequestration (CCS) technology.

The province will reveal more about how it intends to spend the TIER money in the next few weeks, Nixon said.

“We’re looking for ways forward to meet our environmental obligations that will still allow us to create work and have a great economy,” Nixon said.

ERA is providing $5 million to generate calls for proposals through Accelerating CCS Technologies, a global investment partnership that focuses on carbon capture.

“They help us to increase the value of our natural resources and decarbonize energy use by capturing a waste stream and turning it into valuable products,” MacDonald said.