The committee of Indigenous matriarchs, iyiniw iskwewak wihtwawin, included 17 women from Treaty No. 6, 7 and 8, Métis and Inuit members.

They chose the following names:

Rob Houle was part of the committee. He says the names, which come in a variety of Indigenous languages, are diverse and reflective of each community.

“I think the committee did a wonderful job,” said Mayor Don Iveson. “This is an opportunity for our city to say, ‘Oh, that’s interesting, I’d like to learn more about that, and I recognize not everyone will.”

But for some, the main barrier to accepting these new names is their pronunciation, with one councillor wondering how Ipiihkoohkanipiaohtsi will fit on an election sign.

Houle said the committee has provided a pronunciation guide for each one.

“With time, anyone can learn any language,” he said. “It just takes dedication.

“It’ll be very easy for everyone to learn these names, and I think it’s overdue.” 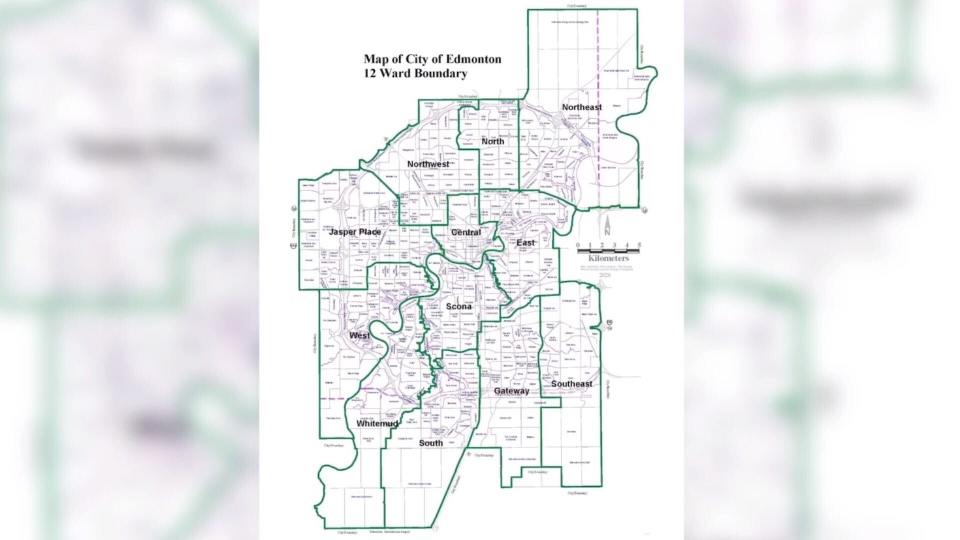 The public now has two months to weigh in before council votes in December.

The 12 Indigenous names will appear on the ballot for the 2021 election if the vote passes.