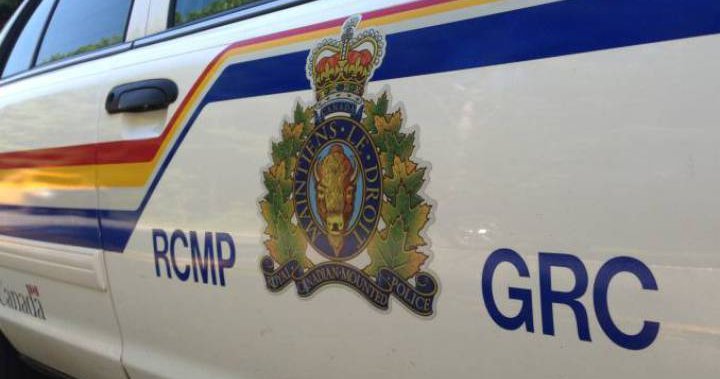 A teen has died following a collision involving an off-highway vehicle and a semi-truck in northern Alberta over the weekend.

In a news release issued Monday, Slave Lake RCMP said officers responded to the crash at about 9:30 a.m. on Saturday.

“Preliminary investigation has revealed the semi-tractor carrying a trailer of logs and an OHV were both travelling west on Highway 754 when a collision occurred,” police said. “The OHV, which had three occupants inside, veered into a ditch and rolled onto its roof.”

According to RCMP, an 18-year-old Wabasca man who was driving the OHV was taken to hospital in life-threatening condition. He later died of his injuries. Two other youths who were in the OHV suffered minor injuries.

The driver of the semi-truck was not injured.

Police said that while their investigation is ongoing, they do not expect to provide any further updates to the media about what happened.