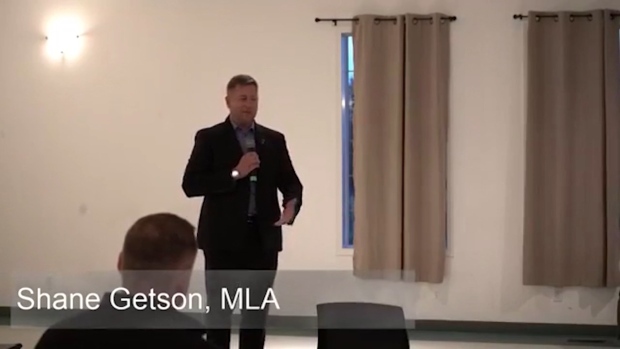 EDMONTON — Alberta’s Official Opposition is calling for a government MLA to apologize for comments he made about those receiving the Canadian Emergency Response Benefit.

“They make more on CERB, eating cheesies and watching cartoons I guess,” Getson said in the video. He also said the money was being used to fuel drug addictions.

“Now all of a sudden you’ve got that population that’s got that extra cash.”

On Facebook, Getson said he planned to issue a statement and video on Tuesday evening. The premier’s office said it had no comment, noting Getson planned to address the issue directly.

The MLA did not respond to requests for comment earlier Tuesday from CTV News.

Getson was elected in 2019 as MLA for Lac Ste. Anne-Parkland.

More than one million Albertans accessed the CERB since it was created in response to the ongoing COVID-19 pandemic.

The UCP confirmed in May that it applied for CERB to help pay its staff.