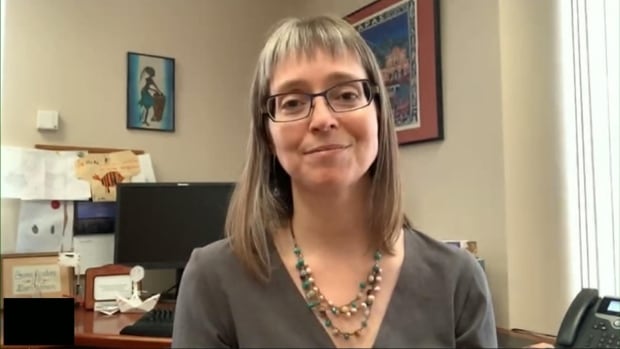 A line graph charting active cases of the COVID-19 in Alberta reveals some key dates and trends.

The graph peaked on April 30, when there were 2,994 active cases across the province. From that day, the numbers declined steadily and finally dropped below 1,000 on May 14.

Then came what might be called the summer lull, when case numbers remained below the thousand mark until July 18, when they reached 1,019.

Since then, over the past 10 weeks, active cases have never again dropped below 1,000. There were 1,582 reported across the province on Wednesday.

Dr. Deena Hinshaw, the province’s chief medical officer of health, will update the numbers at a news conference Thursday at 3:30 p.m.

You can watch it here live.

On Thursday, Alberta Health Services said it is contacting about 5,000 people whose negative test results were not successfully delivered by the automated text message or autodialer systems between Sept. 10 and Sept. 29.

The error that caused the problem was identified and corrected on Sept. 29, AHS said in a news release.

People whose results were affected will receive phone calls or text messages from AHS.

“Only those with negative results will have been impacted, as all positive results are followed up by a direct phone call from AHS,” the news release said.

During that time period, more than 224,000 COVID-19 test results were delivered by text and autodialer.

The error affected less than three per cent of all results, AHS said.