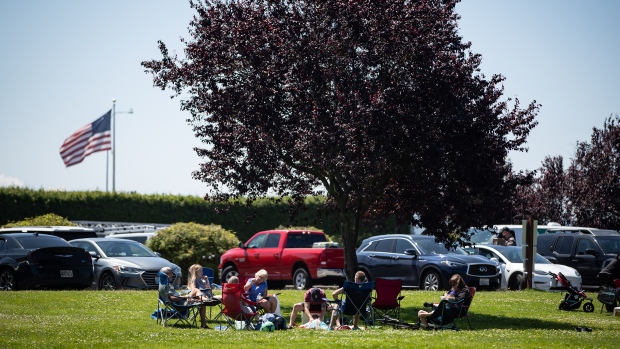 OTTAWA — The federal government is going to be easing the current cross-border travel policies on family reunification, expanding who will be allowed into Canada, sources tell CTV News.

While the Canada-U.S. land border is set to remain closed to discretionary travellers until November 21 at least, changes are coming to allow more extended family members into Canada on compassionate grounds.

Sources tell CTV News that certain extended family members or other close loved ones of Canadian citizens, such as children, grandchildren and siblings, as well as long-term couples could make a case to cross the border.

This is also expected to include new provisions allowing for U.S. travellers to enter Canada for compassionate reasons, like the death of a loved one who is not a family member.

While restrictions on non-essential travel from other countries have been extended until Oct. 31, it remains unclear whether this policy change will apply to international families.

As of June 9, foreign nationals who are immediate family members of either Canadian citizens or permanent residents can enter Canada to be reunited, under a limited exemption to the current border restrictions. This has allowed both foreign and cross-border Canada-U.S. families to reunite under certain stipulations, including having to remain in Canada for at least 15 days.

While those eligible to cross the border for this reason include parents, spouses, common-law partners, dependent children and their children, many other families remain separated by the border restrictions including non-married couples. People in that predicament have been pushing for a further loosening of the rules in order to see their loved ones.