EDMONTON — Police have laid charges in connection to a suspected chop shop in Red Deer.

In September, RCMP executed a search warrant at a property in Chiles Industrial Park.

During the warrant execution police recovered a 2019 Jeep Compass that had been stolen out of Red Deer. It was being stripped for parts.

A 2012 Keystone Travel Trailer that was stolen out of B.C. was also seized. 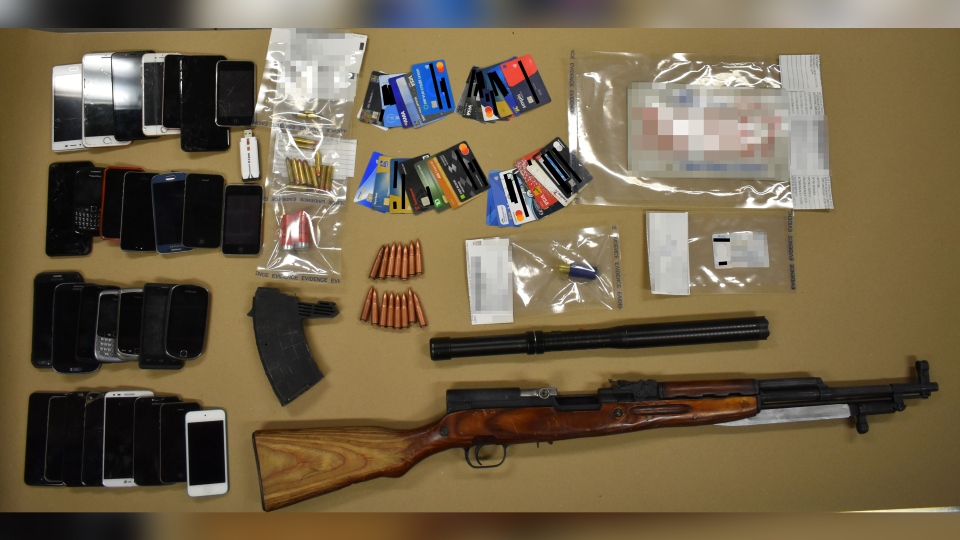 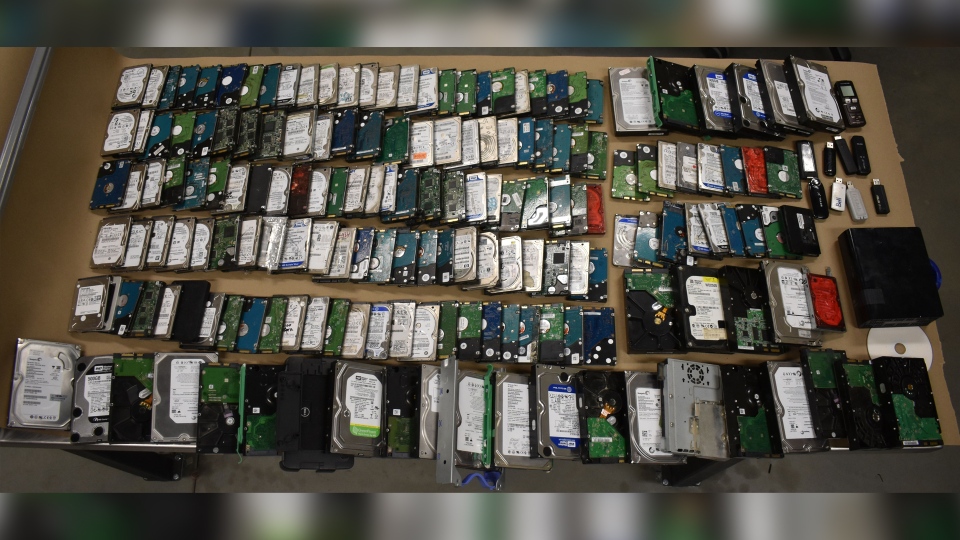 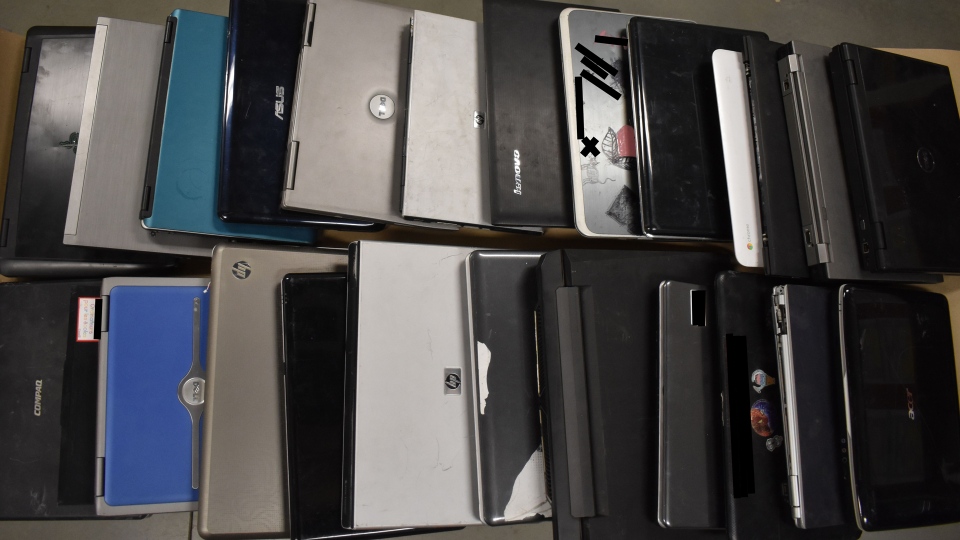 Ahmed Moawad, 37, of no fixed address has been charged with 14 charges, including:

Possession of property obtained by crime over $5,000

He is scheduled to appear in Red Deer Provincial Court on Oct. 14.