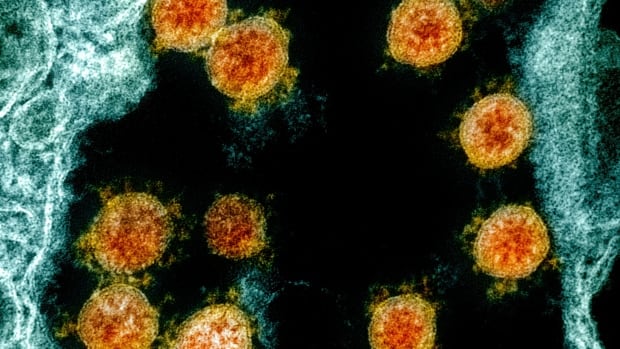 Alberta now has 1,900 active cases of COVID-19, after 276 new cases were reported Tuesday.

It’s the highest number of new cases reported in single day in Alberta since April.

The province added one more death, a woman in her 70s in the Calgary zone, to bring the number of people who have died from the disease to 281.

There are 61 people in hospital, 13 of them in intensive care.

The last time any zone was over that mark was Calgary zone on May 12.

Edmonton zone is where the province’s largest current outbreak is, as 48 active cases (58 total) are tied to an outbreak at Millwoods Shepherd’s Care Centre.

The regional breakdown of active cases was:

Four more schools have been added to the province’s watch list, meaning they have five or more cases, three of which are in Edmonton.

Dr, Deena Hinshaw, Alberta’s chief medical officer of health, warned on Monday that additional measures may be necessary to bring the transmission rate down in Edmonton.

Hinshaw hosts her next news conference on Thursday.