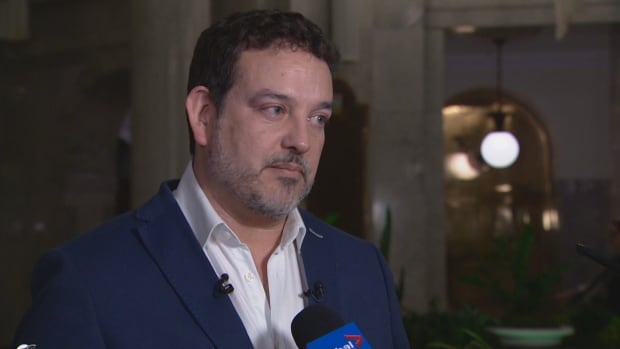 A group of unions is asking Albertans to boycott dozens of businesses that backed the UCP government in the last election.

The Alberta Federation of Labour has launched a website that lists businesses, as well as a handful of individuals, that donated to UCP political action committees.

“These businesses are bankrolling an agenda that is kicking Albertans when they’re down,” said AFL president Gil McGowan in a news release.

“Why should a nurse, a teacher or a firefighter buy a car from an auto dealer who wants them to be fired or have their wages cut?” McGowan said.

“Why should Albertans who believe in a strong public health-care system and a strong public education system patronize a business that is cheerleading cuts and privatization?”

From auto dealerships to energy companies, businesses are listed in major cities such as Edmonton and Calgary as well as centres stretching across Alberta from Slave Lake to Lethbridge.

But businesses are struggling during the pandemic, the provincial government said.

“Whoever thought up this campaign should be ashamed and it needs to stop,” Doug Schweitzer, minister of jobs, economy and innovation, said in a statement.

“It’s disturbing to see an organization that is supposed to represent workers launch a campaign that hurts Alberta’s job creators.”

The UCP government passed Bill 32 so that workers can opt out of union dues if they do not want to be associated with “campaigns designed to kill jobs in Alberta,” Schweitzer said.