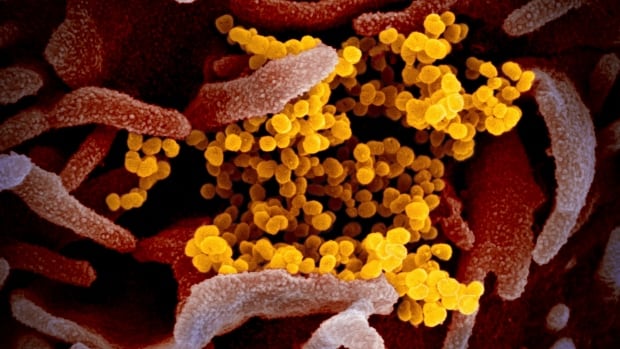 Alberta now has 1,910 active cases of COVID-19, after 143 new cases were reported Wednesday.

There were no additional deaths, leaving the total at 281.

Of the 66 people in hospital, five more than on Tuesday, 13 are in intensive care.

“We are going to have increased voluntary measures that we’re going to be recommending for folks in the Edmonton zone,” Shandro said.

The new measures will be announced Thursday when Hinshaw hosts her next news conference.

The largest current outbreak is in the Edmonton zone, where 48 active cases (58 total) are tied to an outbreak at Millwoods Shepherd’s Care Centre.

The regional breakdown of active cases was:

There are now 14 schools on the province’s watch list, meaning they have five or more cases, almost all in the cities of Edmonton, which has nine, or Calgary, which has four.

There are 55 other schools across the province reporting two to four cases.