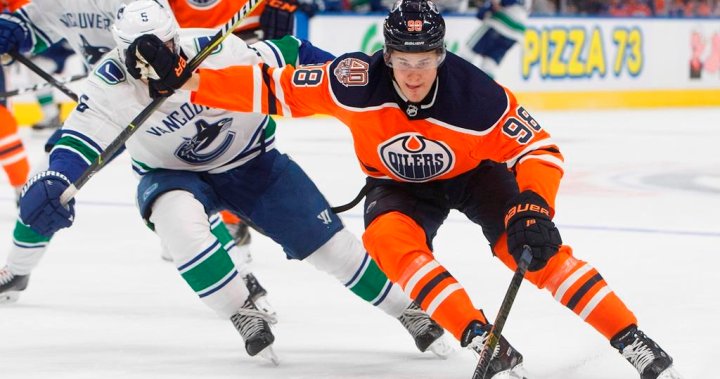 Another one of the pressing questions for the Edmonton Oilers this off-season was answered on Wednesday by general manager Ken Holland, who agreed to a two-year contract extension with former fourth-overall draft pick Jesse Puljujarvi.

A restricted free agent since the end of the 2018-19 season, Puljujarvi requested a trade away from the Oilers under old management. The extension is worth $1.175 million per season.

The 22-year-old Finnish-national spent all of 2019-20 playing with Karpat of the Finnish Liiga and finished fourth in league scoring with 53 points in 56 games.

He has represented Finland at multiple international tournaments, including winning MVP of the 2016 U-20 World Junior Championship when he scored 17 points in seven games.