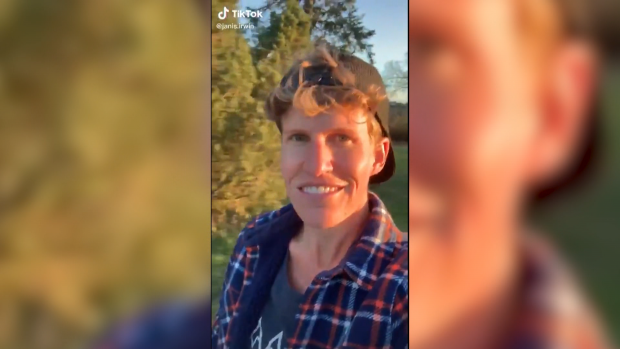 EDMONTON — An Alberta MLA has joined in on a Fleetwood Mac-inspired video trend on social media.

Edmonton-Highland-Norwood MLA Janis Irwin posted a video of herself skateboarding to the song “Dreams” online on Tuesday.

In recent days, Fleetwood Mac singer Mick Fleetwood joined TikTok to pay tribute to the post, uploading his own version of the video on Sunday.

Federal NDP Leader Jagmeet Singh has jumped on the trend, sharing his own version substituting cranberry juice for a Zevia soda.

With all the popularity on social media, “Dreams” has been propelled back onto the Billboard Charts, more than 40 years after it was first released.

The track saw U.S. streams and digital download sales spike by 88.7 per cent and 374 per cent respectively, for a three-day period Sept. 25-27, according to Nielsen Music/MRC Data. The song is also currently one of Spotify’s Most Played and sitting at No. 1 on the iTunes charts.

With files from CTVNews.ca