The end is coming for plastic grocery bags, straws and cutlery after the federal government announced today which single-use plastics will be covered by a national ban coming into effect next year.

As it was compiling the list, the government said it considered plastics that are harmful to the environment and hard to recycle, and whether there are readily available alternatives.

The single-use plastics that will be banned are:

The regulations to introduce the ban will be finalized by the end of 2021, said Wilkinson.

“When a ban comes into effect, your local stores will be providing you with alternatives to these plastic products, like reusable or paper bags in place of plastic,” he said.

“I know it is presently hard to come back from the grocery store without a single use plastic item … You use it, you throw it in the recycling bin and more often than not, it ends up in a landfill. This has to change, which is why we’ll be working with grocers and industry leaders and provinces and territories to keep more plastic in our economy through recycling.”

While Wilkinson emphasized the importance of reducing plastic waste, he also said the ban is only a small step.

“I would say to you, if you put up the number of plastic products we use, the ban is probably a fraction of … one per cent of the products,” he said.

As part of its efforts to reach its goal of zero plastic waste by 2030, the federal government said it’s developing new standards for other plastic items that will require them to contain a minimum amount of recycled material.

“What we’re talking about is enhancing the rate with which we’re recycling, reusing those products and keeping those materials in our economy,” Wilkinson said.

Watch | A more ‘systemic approach’ to how we make and use plastics needed, says ecologist 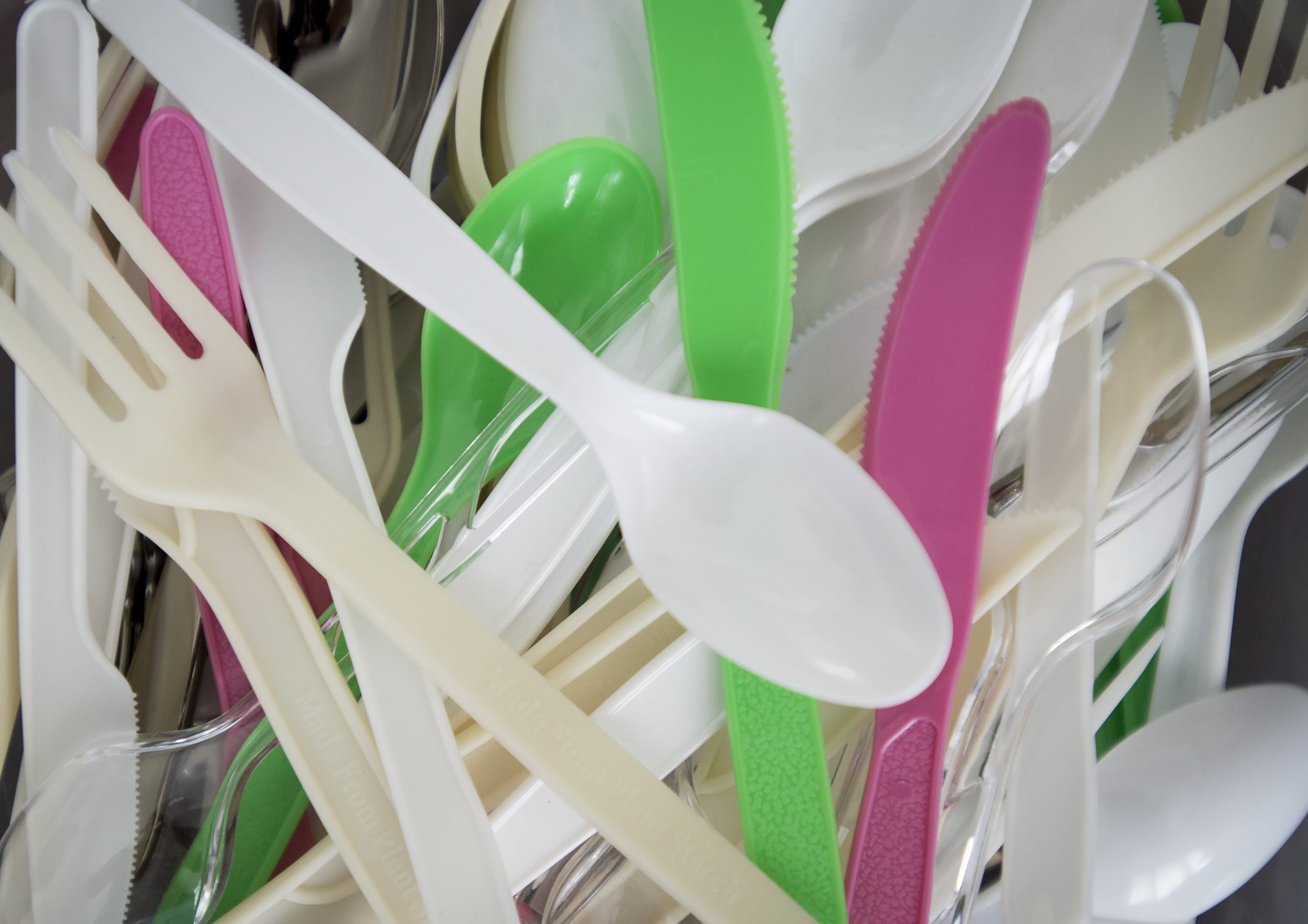 Ashley Wallis, the plastics program manager with Environmental Defence, said she’s like to see more items added to the list and wants the government to set clear targets for plastic reuse and recycling.

“We need to see the economy fundamentally shift away from this linear, disposable economy,” she said.

When asked how small businesses — especially restaurants surviving on takeout sales during the pandemic — will handle the shift, Wilkinson said the government was careful to choose items with environmentally-friendly alternatives already on the market.

“We’ve been very sensitive to try and ensure this can be done in a very much affordable way for all businesses,” he said.

“I mean, most of the beer industry has already moved away from [plastic six-pack rings] and moved to hard caps on the top of them, which are recyclable “

Restaurants Canada, a not-for-profit association representing Canada’s food service industry, says it will keep pushing for policies that “avoid any undue burden on businesses continuing to rely on single-use items to safeguard the health and safety of staff and customers.”

“The COVID-19 crisis has made the critical need for single-use items very clear. Throughout the pandemic, restaurants have quickly and effectively adapted to evolving public health guidance,” said spokesperson Marlee Wasser in a statement.

“Businesses are willing to adapt their practices and make investments to support progress toward the implementation of a Canada-wide Strategy on Zero Plastic Waste. But they want to ensure these investments are effective.” 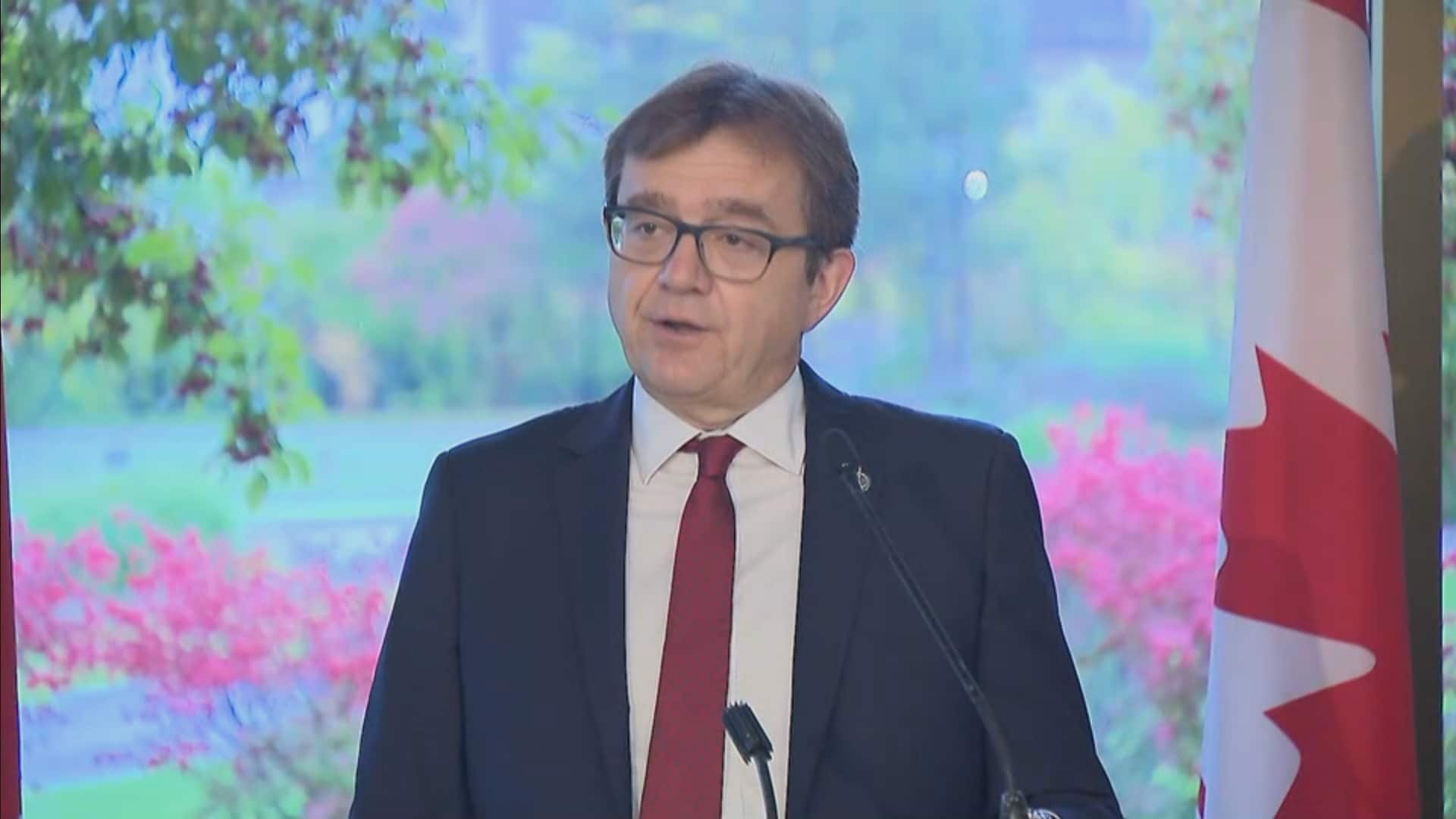 Paul Shufelt, a chef who owns five restaurants in Alberta, said he isn’t too worried.

“I think it’s a great initiative. I’m happy to see it,” he said.

“Is it going to make things tougher for some? Perhaps. But I think we can all learn to live without plastic straws and those plastic grocery bags and things like that. We just have to adjust our life a little bit.”

Shufelt said that while the change likely will come with increased costs, he’s happy to see it happen.

“Is this going to be the thing that breaks us? I don’t think so. Is it going to cost a little more? Probably,” he said.

“But in the grand scheme of things, I feel like this is something we can do for the greater good.”

Wilkinson said the ban will not include plastics used to make personal protective gear or medical waste.

The ban, which follows some local bans on single-use plastics, is happening under the Canadian Environmental Protection Act, which required a scientific assessment of the problem first.

That assessment report, released in January, said that in 2016, 29,000 tonnes of plastic garbage — the equivalent of about 2.3 billion single-use plastic water bottles — ended up as litter in Canada on beaches, in parks, in lakes and even in the air.

The report looked at the impact of all types of plastics and pointed to evidence that macroplastics — pieces bigger than 5 mm — are hurting wildlife.

Watch | ‘We are not leading the world in this’ 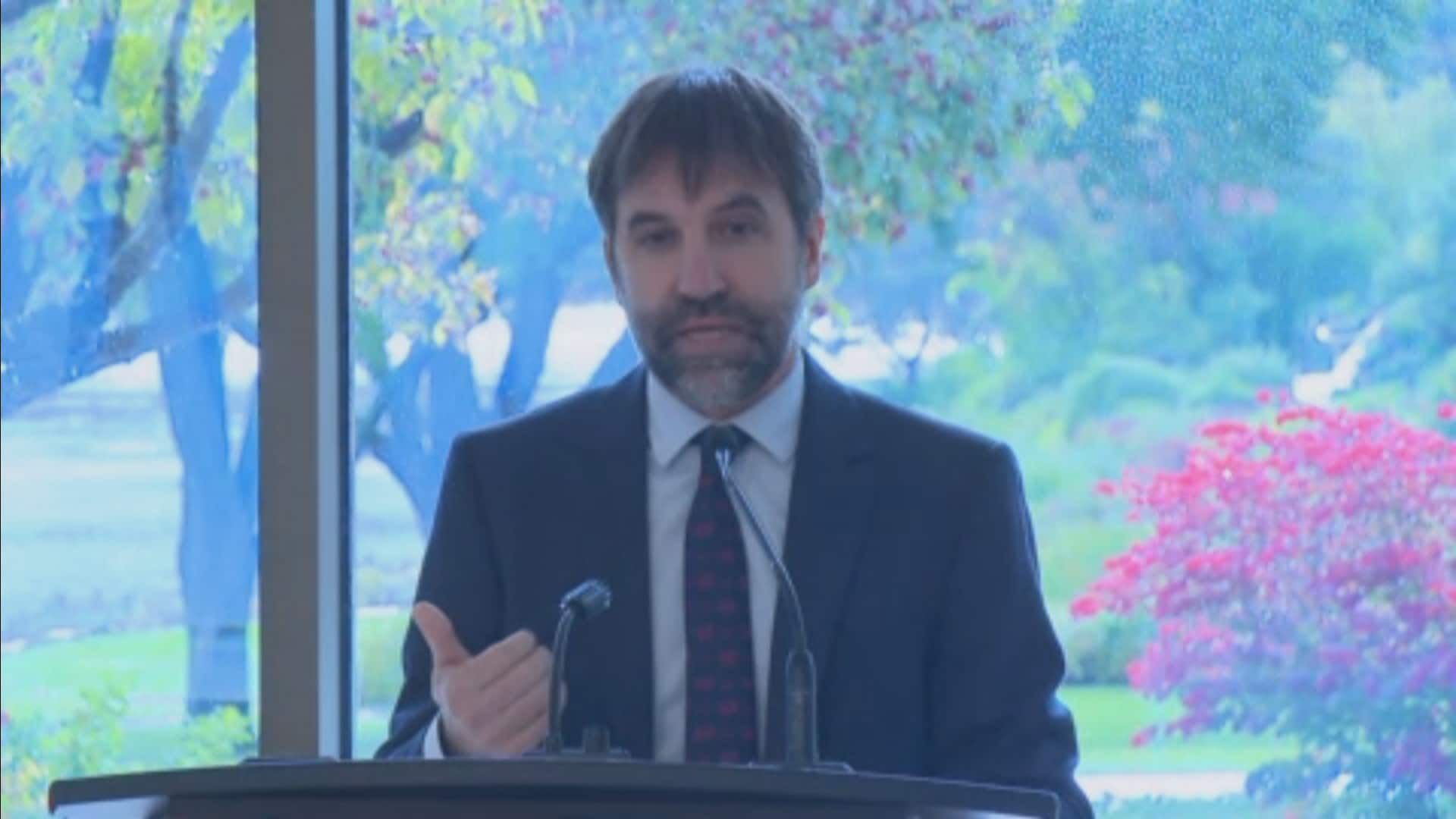 The evidence was less clear about the harmful impacts of ingesting microplastics for people and wildlife, and the scientists recommended further study.

At the time, Wilkinson said the evidence on the effects of macroplastics was enough to go ahead with the ban.