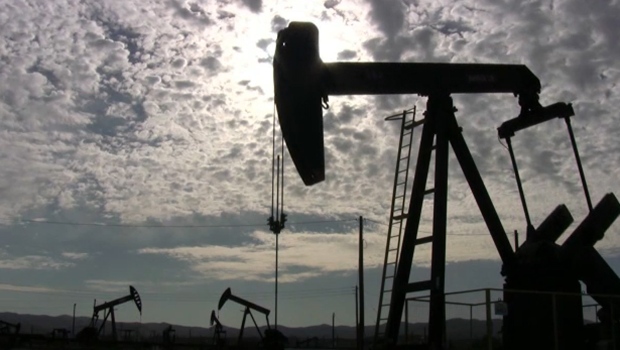 CALGARY — ATB Financial’s latest economic forecast for Alberta describes the province’s fiscal situation as “a marathon, not a sprint.”

The financial institution’s latest outlook shows Alberta’s real gross domestic product (GDP) is expected to grow by approximately 3.3 per cent in 2021, but it will take some time for the economy to come back to where it once was before the global pandemic.

ATB says economic activity has risen since the spring lockdown, but has shrunk to about seven per cent smaller in 2020 compared to last year.

Todd Hirsch, vice-president and chief economist for ATB Financial, anticipates that it will take until 2023 for Alberta’s annual GDP to surpass where it was in 2019.

“We are still living in a time of uncertainty,” said Hirsch in a statement released Thursday.

“If a second wave leads to another lockdown, we will see the economy fall even lower this year. Alternatively, if we get an effective vaccine soon, we could see growth accelerate.”

ATB has pointed to low oil prices and softer global demand for oil as having a negative impact on Alberta’s economy, with the price of a barrel of West Texas Intermediate potentially staying below US$50 for the next two years.

The low prices are expected to correlate with an adverse effect on Alberta jobs and businesses.

There are still bright spots in ATB’s forecast as Hirsch points to the province’s agriculture sector performing relatively well.

Hirsch adds that beef prices have improved and processing plants are now producing above normal levels to address the backlog.

“We have seen everything from retail sales, job numbers and manufacturing improve since economic activity resumed,” Hirsch said.

“Still, it will be a long time before we catch up to where we were pre-pandemic. In that sense, Alberta’s economic recovery will be more of a marathon than a sprint.”