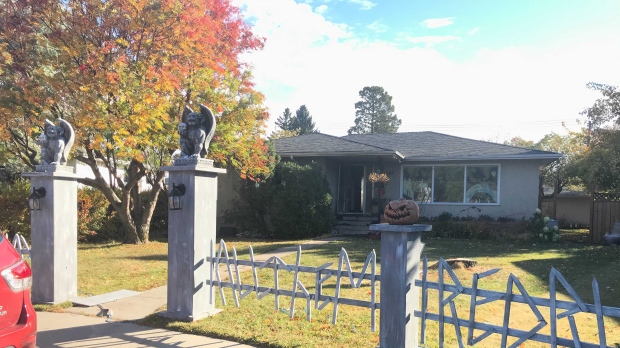 EDMONTON — Three people were taken to hospital Sunday morning after a blaze broke out at a home in the Parkview neighbourhood.

Fire officials say crews were called just after 4:30 a.m. to a home in the area of 90 Avenue and 244 Street after flames were spotted at the back of the building.

Four units arrived on scene a few minutes later, with an additional two arriving shortly after.

Two people in the home were taken to hospital, one with minor injuries and another in serious condition.

A fire crew member was also taken to hospital. Their condition is not known.

The fire was declared under control at 5:40 a.m.

It is believed to have started in the basement, but a full investigation is underway.