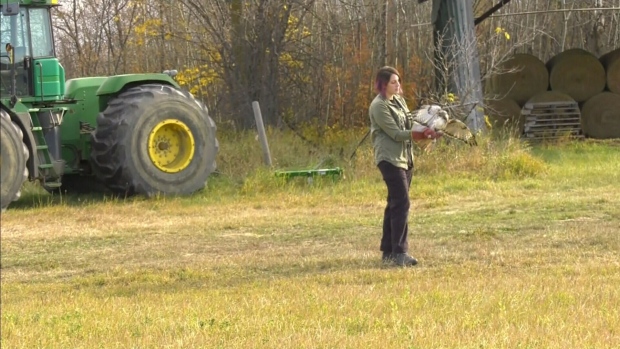 EDMONTON — Injured birds in our region have a new space to recover in — and practice flying.

The Alberta Society for Injured Birds of Prey has been around since 1987, and helps rehabilitate injured birds.

The new aviary gives the animals a place to fly, so they don’t lose that skill before being released back into the wild.

“In recent years, any of the non-dangerous wildlife, so that’s birds of prey hawks, eagles, owls or the smaller birds, that maybe hit or window or may be found alive and injured or orphaned are directed to us and we’ll deal with them,” said Karl Grantmyre with the society.

The organizations old aviary burned down in 2018.

A GoFundMe campaign raised more than $23,000 dollars for a new one, and officials say it has space for about 25 birds.