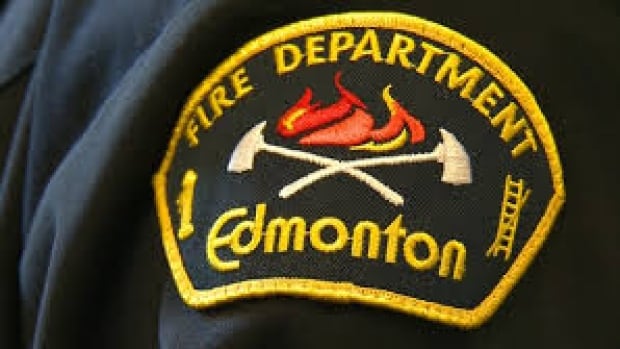 An early morning fire in west Edmonton injured two people, and sent a fire crew member to the hospital on Sunday.

Edmonton Fire Rescue spokesperson Adriana Amelio said neighbours called in a report of flames coming out of the back of a house at 90th Avenue and 144th Street at about 4:30 a.m.

Four firefighting units were on scene within minutes, with two more arriving shortly after.

Two people were evacuated from the home — one with minor injuries and one with serious injuries who was in critical condition, Amelio said.

She said a fire crew member was transported to hospital, but she didn’t have any information about their condition.

The fire was under control 5:40 a.m., and remained under investigation Sunday afternoon. Amelio said it’s believed the fire started in the basement.