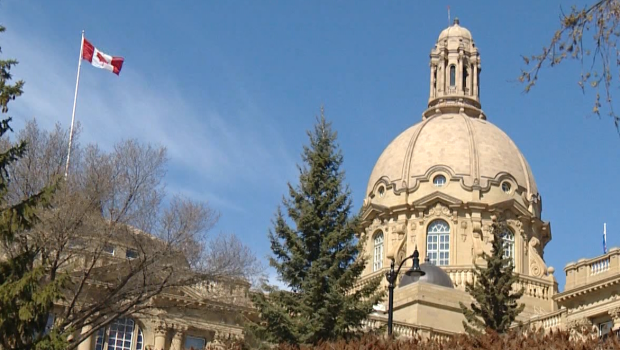 CALGARY — Alberta’s UCP government is asking Albertans for their perspective in an effort to help set the direction of the upcoming provincial budget.

Finance Minister Travis Toews sent out the call for guidance Wednesday morning with plans to tour the province next month. The government is encouraging Albertans to share their thoughts through an online survey and telephone town halls.

“I’m looking forward to working with Albertans as we develop a fiscal plan that enables the sustainable delivery of services to Albertans now and into the future,” said Toews.

“The province’s deficit and growing debt clearly shows that fiscal responsibility and accountability to Alberta taxpayers is more important than ever. I encourage all Albertans to provide their input and help shape the future of our province.”

Toews adds that the province is struggling after what he calls the “triple black swan” events of the COVID-19 pandemic, global market collapses and plummeting energy prices.

Despite the downturn, Toews is still confident in the government’s bold recovery plan which includes a strategy to create 55,000 jobs by spending $10 billion on major infrastructure projects, while fast tracking corporate tax cuts.

“It’s clear that the status quo is not sustainable, but this is also a good opportunity to reset our course, not only for the next fiscal plan but for future generations of Albertans. There will be tough decisions in the short term so we can sustain services into the future.”

A new digital “build a budget’ tool will be launched in mid-November that will ask Albertans to make choices about spending and revenue and show the resulting impacts the selections would have on the overall budget.