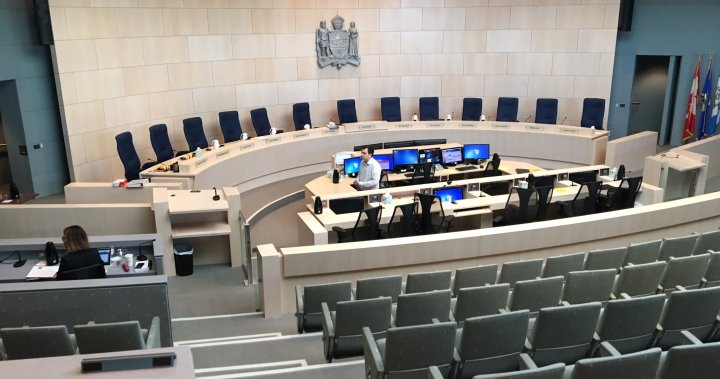 The mayor and councillors voted unanimously to freeze their salaries for the next two years as a sign of constraint during challenging economic times amid the COVID-19 pandemic.

“I think a wage freeze is the right thing to do for now,” Mayor Don Iveson said.

“I think this is about sending a signal of restraint, but also very practically, councillors living within the same kind of constraint that we’ve asked our employees to take through the zero per cent settlements that we’ve negotiated with many of our labour unions.”

Councillors’ salaries are automatically adjusted on the first pay period of each year. The percentage increase or decrease is calculated using the percentage change in the 12-month average of the Alberta Average Weekly Earnings values from September of the previous year.

The average weekly earning values fluctuate, so there was a chance that councillors and the mayor’s salaries could have increased. Iveson said a two-year freeze was “ultimately the cleanest way to send the right signal to our public and the fairest thing to the taxpayer.”

“I think it’s important for Edmontonians to know that their elected officials are enduring that same constraint.”

Iveson said Monday’s decision comes on top of three wage decreases for council over the last four or five years.