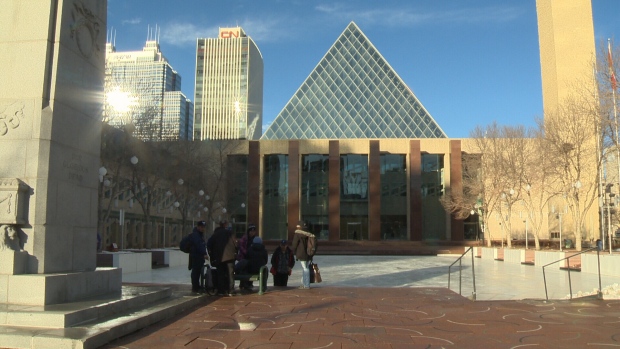 EDMONTON — City of Edmonton workers say they would like to see a more supportive work environment, according to the results of a newly-released survey on employee experience.

Just under 5,500 employees participated in the August survey, about 52 per cent of all employees eligible to participate.

The results showed employees were generally satisfied with their workplace with strong majorities saying they were happy working for the city and would recommend it as an employer.

“Most of our employees believe the city works hard to create a respectful workplace,” said Kim Armstrong with the City of Edmonton.

But, the survey also found some workers felt they had to work harder than other to be valued, and or didn’t have opportunities for professional success similar to colleagues.

She noted survey comments indicated some employees felt investigations were taking too long and people weren’t always being held accountable.

Employee satisfaction regarding the city’s workplace response to COVID-19 had fallen slightly from June, but workers remained generally satisfied with the precautions put in place.