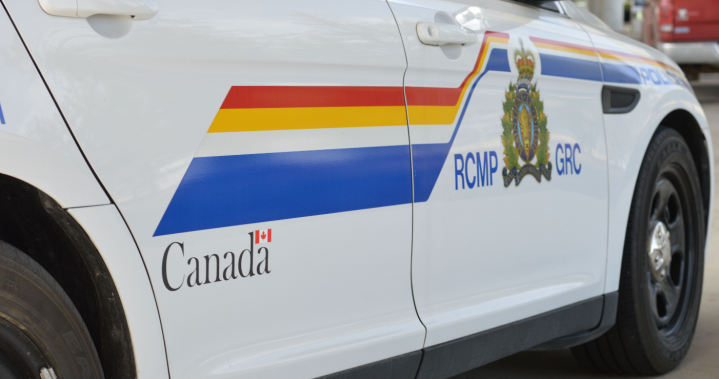 RCMP are investigating a deadly collision involving a semi-truck and an SUV near Pickardville, Alta., on Wednesday.

In a news release, police said officers responded to the crash just north of the Pickardville turnoff on Highway 44 at about 8 a.m.

The driver and only person who was in the SUV, a 60-year-old woman from Westlock, was pronounced dead at the scene. The driver of the semi-truck was not hurt.

RCMP said a preliminary investigation suggests the semi-truck was headed south on the highway while the SUV was headed north when the vehicles collided.

Traffic on Highway 44 was being rerouted following the crash but is no longer being diverted.

Police said their invesitgation into what happened is ongoing.