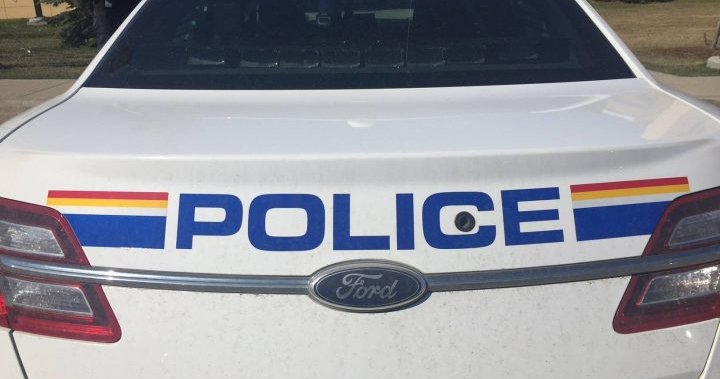 A 41-year-old St. Albert, Alta., man has been charged in connection with a sexual exploitation investigation into events that allegedly began in October 2017 and went on until March 2020.

In a news release issued Tuesday, RCMP allege a man began communicating with a 15-year-old girl in 2017 through text messaging and social media as well as in person.

Police said the victim was asked “to make sexually explicit material” and that she met with the man on “several occasions for sexual purposes.”

Russell Drury has been charged with sexual exploitation, making sexually explicit material available to a child and two counts of child luring.

RCMP said Drury was released from custody but with conditions following a judicial hearing.

Anyone with information about the investigation is asked to call the St. Albert RCMP detachment at 780-458-7700 or their local police department.

Tips can also be submitted to Crime Stoppers by calling 1-800-222-8477 or contacting them online.