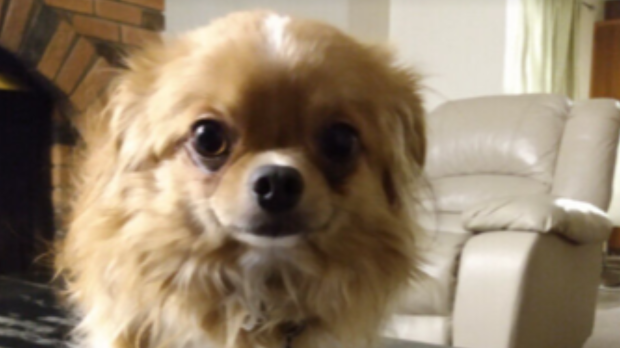 EDMONTON — Multiple charges have been laid following a four-month long investigation into a puppy-selling operation out of northeast Edmonton garage.

Police opened up an animal welfare investigation after it was reported that a 45-year-old man was advertising various breeds of puppies for sale online.

Several potential buyers checked out the puppies, and then filed complaints regarding the animals’ living conditions and health.

On Oct. 25 police and animal control police officers executed a search warrant on the suspect’s home near 83 Street and 138 Avenue.

Police said there was an overpowering smell of feces and urine, with dogs tethered and covered in urine spots on their bellies.

The puppies also appeared to be dehydrated, EPS said.

The dogs were seized, with four Border Collie puppies, a Blue Heeler, two Yorkshire Terriers, two Shih Tzus and a Chihuahua being taken to the animal care and control centre to be examined.

Oluseyi Babatunde Farombi, 45, is facing numerous charges including cruelty to animals and causing distress to animals.

Police believe other people may have purchased sick puppies from Farombi or saw the dogs living conditions, and are hoping to speak with them.