MORINVILLE — A Morinville mother is planning a special Halloween parade for her terminally ill daughter.

Her mother, Sharice Cardinal, says she wants to do everything she can to make the time her daughter has left extra special.

“We just wanna make the best of everything for her, make it fun,” Cardinal told CTV News in her Morinville home. 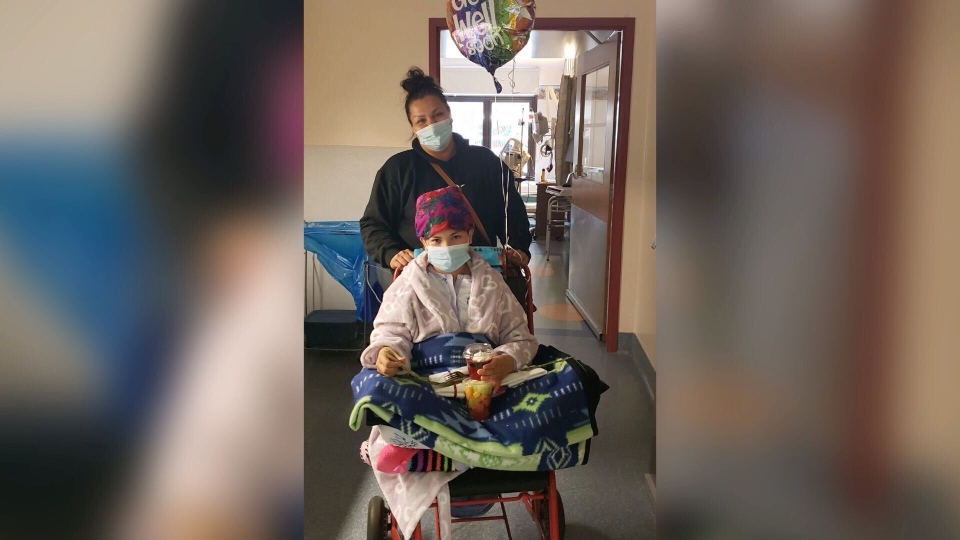 Cardinal created an event on social media to invite all of Arizona’s friends and classmates to dress up in their Halloween costumes and walk or drive by Arizona’s Morinville home.

“I reached out and now we have like a full on parade,” said Cardinal.

The family will set up lawn chairs to take in the parade from a safe distance inside their garage.

“I originally thought it would only be 50 people, but it spread like wildfire and everyone wants to come and take part… and yeah, it’s really beautiful,” Cardinal said.

Cardinal says anyone and everyone is welcome and asks for the parade participants to bring candy to drop off for Arizona.