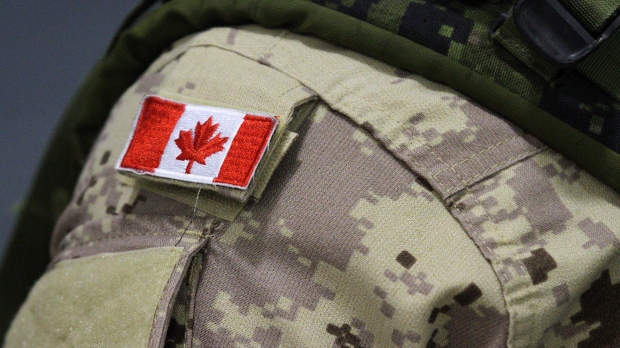 EDMONTON — An incident during training at Canadian Forces Base Wainwright in eastern Alberta has left one soldier dead.

The incident happened around 10 p.m. on Oct. 30. when the soldier was participating in a live-fire training exercise.

The soldier suffered a gunshot wound and was treated at the scene and taken to a nearby hospital in Wainwright, Alta., and later transported by air to an Edmonton hospital.

They succumbed to their injuries in the early morning hours of Oct. 31.

Tragically, a member of the Canadian Armed Forces lost their life during a training exercise in Wainwright, Alberta. Our hearts go out to their loved ones and @CanadianForces colleagues. Know that we are mourning with you and are here to support you during this difficult time.

The live-fire training that was underway at the time of the incident has been suspended and an investigation is now underway.