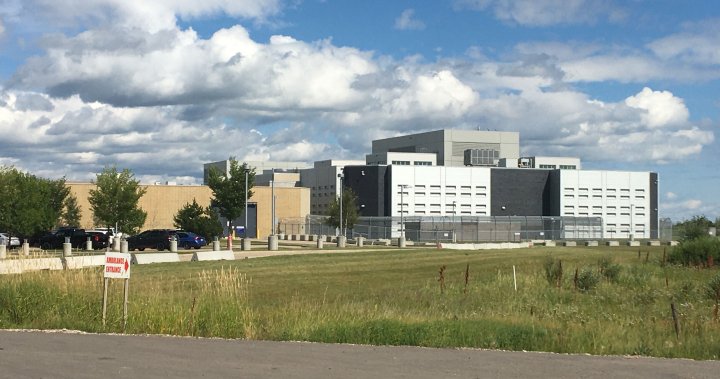 Police responded to an incident involving a firearm Sunday afternoon at the Edmonton Young Offender Centre.

Officials said officers were “negotiating with a youth inside the centre who is reportedly armed with a gun.”

Global News has reached out to the office of the justice and solicitor general for more information.