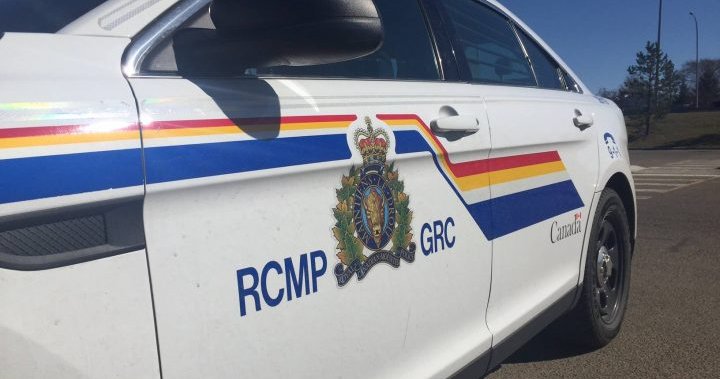 A 59-year-old Camrose man has died after the SUV he was driving collided with a semi-truck, the RCMP said Wednesday night.

In a news release, police said officers were called to a crash on Highway 834 just east of Tofield at about 11 a.m.

“Preliminary investigation has revealed that a SUV was heading south on Highway 834 and failed to stop at an intersection and a collision occurred with a westbound semi-tractor that was driving on Highway 14,” Tofield RCMP said.

As of 7:30 p.m., the highway remained closed as police continue their investigation into what happened. The RCMP did not say when they expected it to reopen.