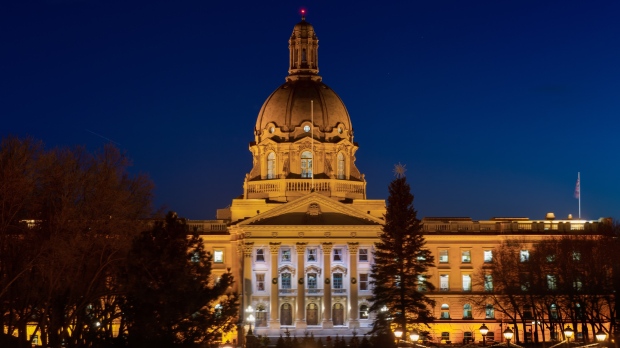 The AUPE says the province’s initial offer to public service employees was a one per cent rollback, followed by three years of no changes.

Bargaining was paused by the pandemic, and now the province has returned with a lower offer, a four percent rollback.

The union says it is disappointed but not surprised.

“AUPE has had working relationships with governments in the past and that seems to be non-existent with this government. I don’t think they’re a friend to labour,” said Kevin Barry of AUPE. “You can see what they’ve done with their legislation that just continues to attack working Albertans.”

The union says it’s prepared to do whatever its membership wants including organized action.