LETHBRIDGE, ALTA. — Work is beginning on some safety enhancements at the Fish and Game Association shooting range at Peenaquim Park, in the north Lethbridge river valley.

The almost $1.9-million project is part of the Cities Capital Improvement Program, with funding from a municipal sustainability grant, and support from the Lethbridge Fish and Game Association through lease rental, and donated goods and services.

“We’ve been planning for quite some time,” said LFGA President Allan Friesen.

Friesen said the group has been reviewing the best practices in the world, while searching for ways to improve safety and expand the ability to hold larger and more complex shooting events.

City officials said the project will have safety advantages for both users and the surrounding community.

The upgrade will include ground and aerial baffles, insulation to reduce the noise, as well as projectile backstops and bullet traps. 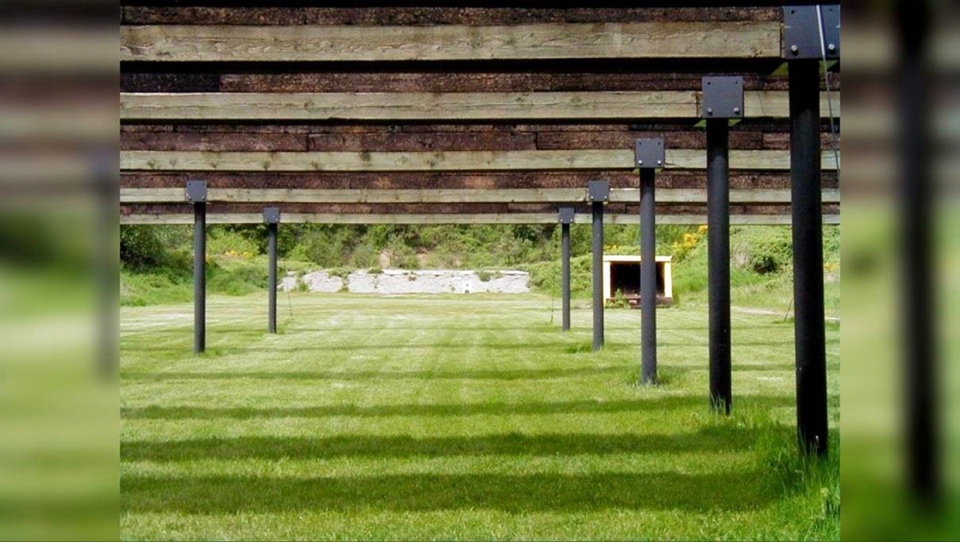 Bryan Litchfield, facility services project manager, said the changes will follow the “No Blue Sky” range concept. “So that when somebody is standing at a shooting line, ready to fire, all they are going to see is a target. No blue sky.”

Litchfield said that will ensure that no projectile will leave the range.

The last time improvements were made was about seven years ago, following incidents in 2005 and 2013, where North Lethbridge properties were struck by projectiles that left the shooting range.

Police investigations determined that in both cases, the person using the firearm was not following range rules.

Friesen said the upcoming changes will prevent similar incidents. “If we could take the clock back, and we’ve got these things in place, a projectile would have never left here,” he said.

The Lethbridge Fish and Game Association has been operating a gun range of some sort in the Lethbridge area for over 95 years. 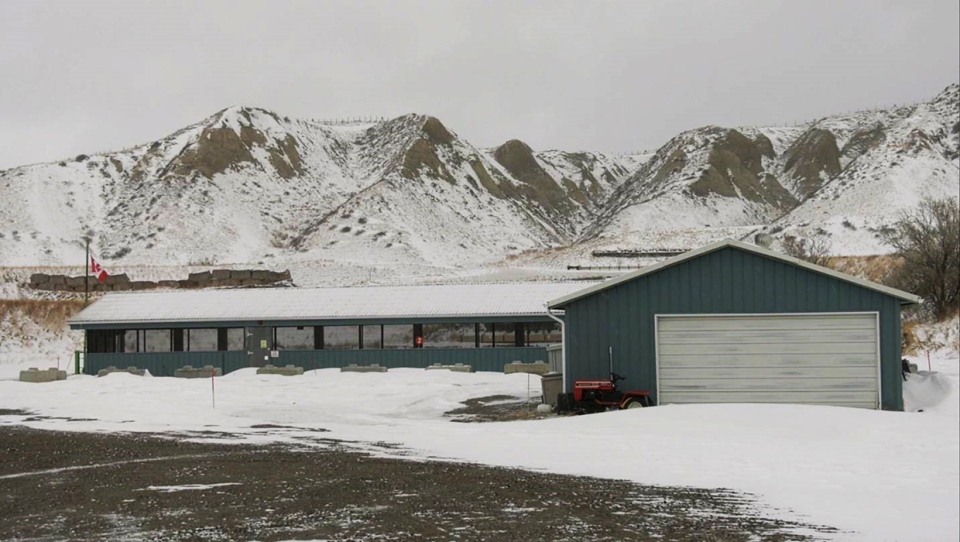 The current location was opened in 1986, and the club estimates since then, over 10 million shots have been fired by people who use the site.

The LFGA has over 2,000 members, and is used for shooting practice by enforcement groups, security forces, regional clubs like 4H and the general public.

In addition to making the range safer, the project is aimed at ensuring the long term viability of the sports shooting facility, by enabling the club to host larger, more complex shooting events that would attract national and international athletes.

The gun range will be closed during the first phase of construction, which is expected to take about four months.

For safety reasons the shooting range areas will be closed during the term of the project. The Range Office and the Allan Friesen SAFE Training Centre will be open and operational unless unforeseen circumstances arise requiring a temporary closure.

A second phase of the project is being coordinated by the LFGA. During that phase the facility will remain operational for shooting sports, although users can expect some minor shutdowns of specific ranges.