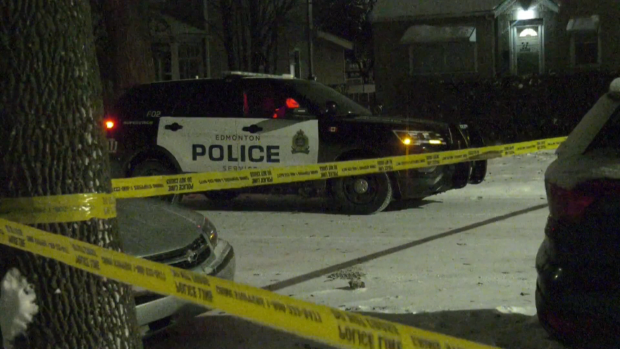 Officers found a dead person in a home in the area of 102 Street and 120 Avenue when they were called there for a weapons complaint at approximately 4:45 a.m.

The EPS Homicide Unit is investigating the death.

An autopsy has not been scheduled and police have not released the victim’s identify or gender.