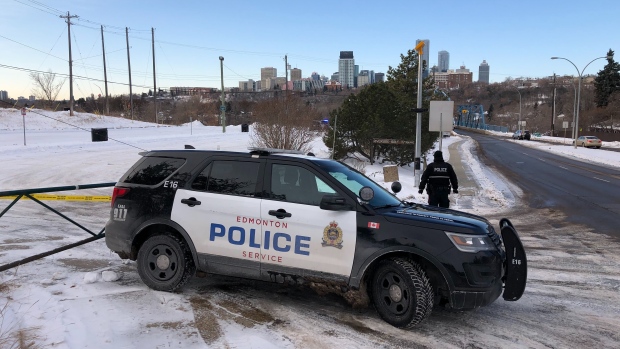 EDMONTON — The body of a man was found on an ice floe in the North Saskatchewan River on Thursday morning.

Police got a call around 10:15 a.m. that the man’s body had been spotted on the east side of the river near the Dawson Bridge.

Attending officers called in the homicide unit, although an autopsy has yet to be scheduled. The man’s death has been deemed suspicious.

No further information has been released.