CALGARY — As the rules surrounding the public health orders in regards to the COVID-19 pandemic have changed, Mayor Naheed Nenshi is seeking more powers to enforce them in Calgary.

On Thursday, Alberta Health announced a list of new rules for a two-week period in order to stem the spread of coronavirus in certain regions of the province experiencing a surge in cases.

Some of the new rules include restrictions on gatherings inside homes and limits on how long restaurants and pubs can operate.

Questions have been raised about enforcement and, so far, the act of issuing tickets for violations of public health orders have fallen to local law enforcement agencies.

However, the province has stressed that it wants to educate the public first before anyone has to pay a fine.

“The first focus is generally on public education and working with owners/operators before moving to enforcement action,” said Carla Jones, communications advisor with Alberta Justice.

“Although all police services in Alberta make day-to-day operational decisions independently of the government, any police agency is able to enforce the Public Health Act in accordance with the law.” 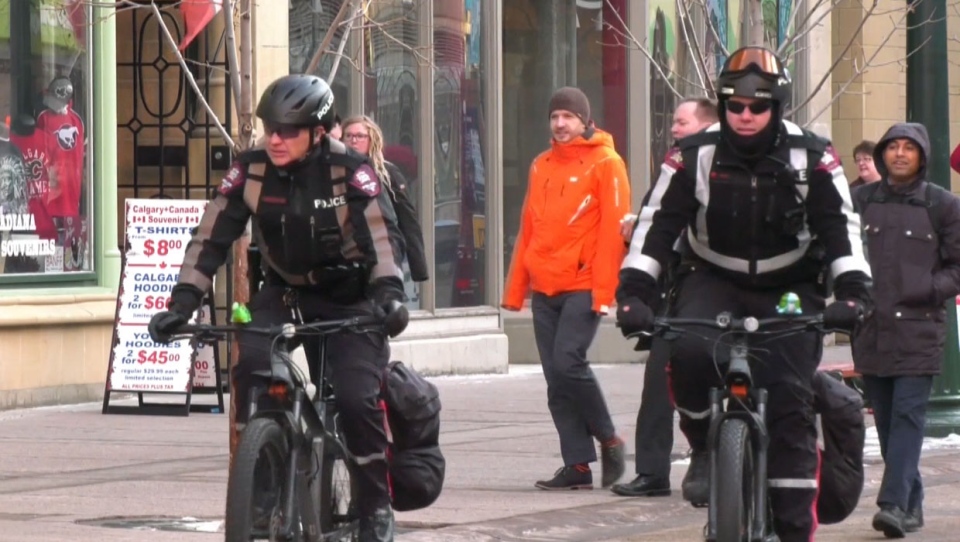 The Calgary Police Service says officers do have the authority to issue tickets for violations of the Public Health Act, but there have only been 35 handed out since April 1. None of those have been to businesses.

The Alberta RCMP says their members also have the power to issue tickets, but they have also adopted an “education first” attitude when it comes to the public health orders.

The police agency has no details on how many tickets have been written up, but confirmed to CTV News that it wasn’t very many.

Calgary bylaw officers, while they did issue a handful of tickets to violators earlier in the pandemic, lost that ability in the summer. Currently, they can only support police in enforcing the Public Health Act.

“You can’t let people flagrantly disregard the rules,” he said. “Right now, the city essentially has zero enforcement power, just under the terms of how this works with the province. Public Health has suggested that municipalities can request that power – I believe we should.”

He says anyone who “egregiously and flagrantly” puts others at risk should be ticketed.

“I asked for a letter to be drafted last night to our provincial politicians to allow our Calgary peace officers to play a role in the enforcement of the most recent changes. I am optimistic that our provincial government will provide that capacity.” 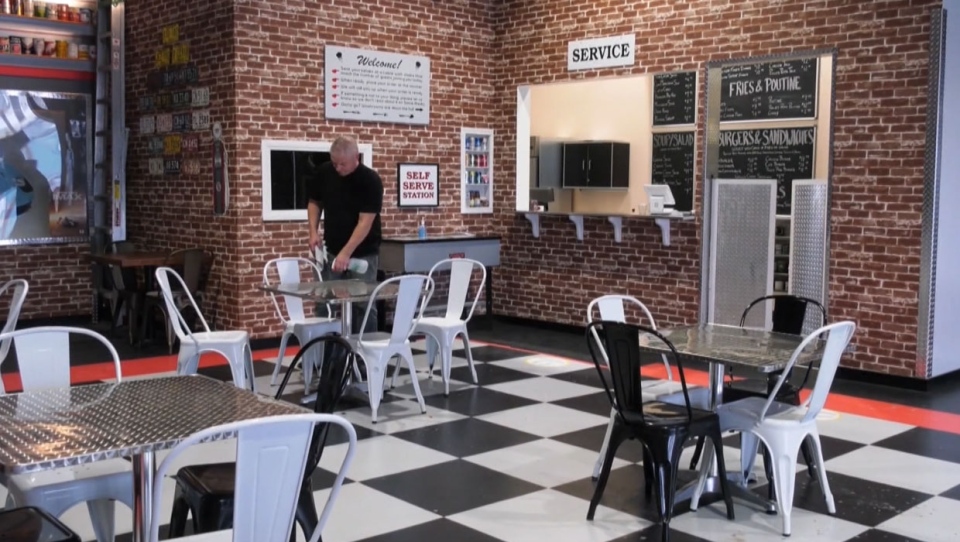 AHS ONLY ENFORCES ORDERS ON BUSINESSES

Alberta Health Services, in the meantime, can enforce COVID-19 rules on businesses through its Environmental Public Health branch, but health inspectors stop short of issuing tickets.

“The focus of AHS’ inspection efforts is on businesses and activities which present the greatest risk of potential transmission if COVID-19 guidelines are not strictly followed,” AHS wrote in an email. “AHS EPH tries to work with business operators to provide them with information and assistance in correcting any issues related to public health concerns.

“For example, food service establishments/bars, personal services, fitness facilities and events,” it continued. “Some of those issues may include the spacing of tables, social distancing, use of masks, cleaning and hand washing – all requirements under the order of the Chief Medical Officer of Health.”

Enforcement of the rules aside, Nenshi says it’s a critical time for everyone in the city and Alberta.

“Things are incredibly bad and we’re going in the wrong direction. It is absolutely critical that we take action now as individuals.”