EDMONTON — Police are still looking for a 73-year-old woman who hasn’t been seen since Nov. 10.

Carole Byrne was last seen walking away from her home in the area of Lessard Drive and 57 Avenue around 2:15 p.m.

Since Nov. 10, police have found that Byrne was last seen about an hour later on foot near the intersection of Cameron Heights and Chahley Way.

Surveillance video from the area of Clement Court and Chalhley Landing also showed Byrne talking to members of the public, as well as someone driving a Pontiac Montana. Investigators are hoping to speak to any of the people who may have spoken to Byrne. 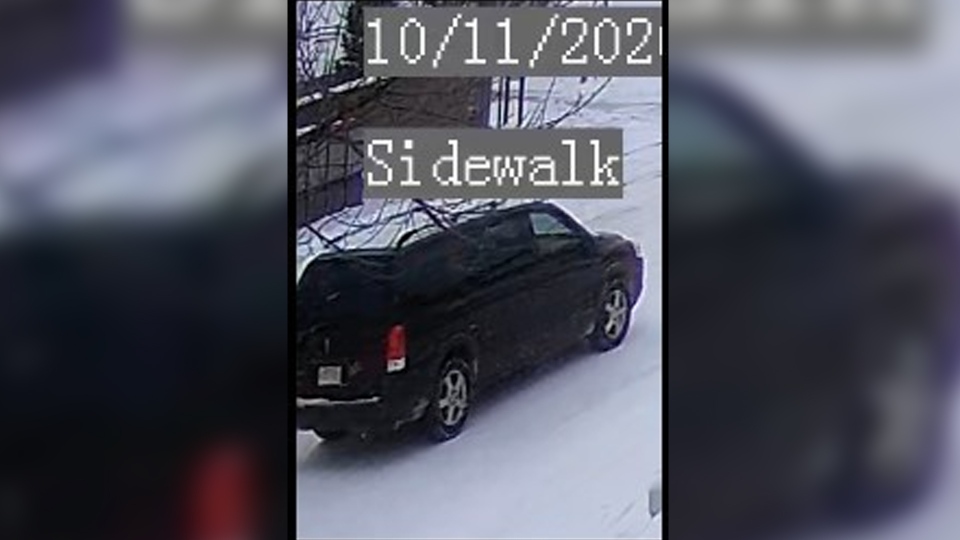 Police are still concerned about Byrne’s whereabouts since her disappearance is out of character, but they do not suspect foul play at this time.