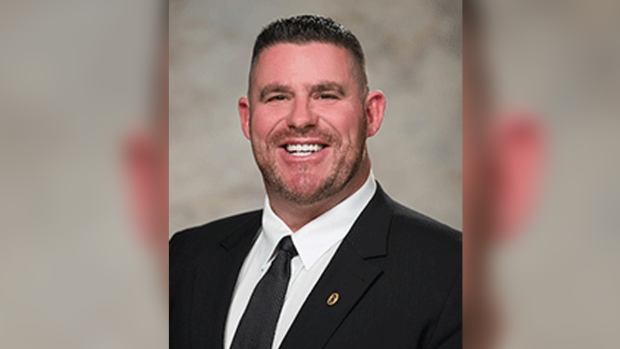 EDMONTON — A councillor for the Regional Municipality of Wood Buffalo is facing charges after he allegedly shared intimate photos without consent.

Jeffery David Peddle, 53, was arrested and charged on Nov. 12 with voyeurism and distributing intimate images without consent.

Police first received the complaint about the images on June 22.

“I’ve reviewed this case and I’m at a loss as to where there’s any criminality. My client may have made a mistake but he certainly did not break any laws, in my view.”

According to the RMWB website, Peddle has lived in Fort McMurray since 2012. He has ties to the real estate community, and is a member of the Masonic Lodge and the Al Shamal Shriners.

“The allegations are dated and appear to be politically motivated,“ Beresh said.

He said his client plans to continue his political career in the region.

“He is a current city councillor in Fort McMurray and he has plans to run for mayor.”

Peddle has been released on conditions to appear in Fort McMurray Provincial Court on Dec. 16.