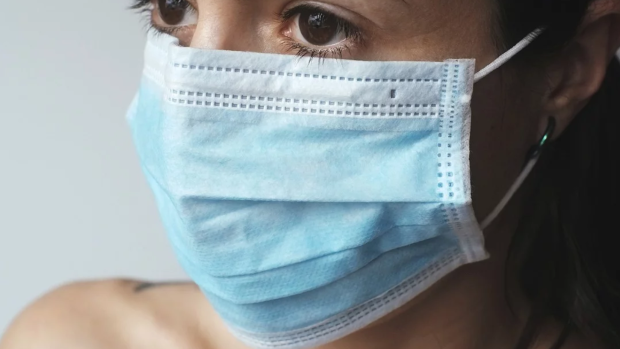 EDMONTON — Hundreds of Alberta doctors say the provincial measures announced Thursday are not enough to curb the growing spread of COVID-19.

More than 400 Alberta doctors have signed a letter calling on the province for a partial lockdown that includes restaurants and bars.

The doctors worry that without stricter steps, the healthcare system could soon be overwhelmed.

“By shutting things down for two weeks, that sends a message to people that this is important,” Edmonton ICU physician Dr. Darren Markland told CTV News Edmonton.

Rather than the partial shutdown the group of doctors had hoped for, the province announced a shutdown of group fitness classes, recreational sports, and indoor performances.

The province also recommended reducing capacity for places of worship to a third of the normal size.

“I would say that I am concerned that this may be not going far enough,” infectious disease expert Dr. Lynora Saxinger told CTV News Edmonton.

The province says COVID-19 has not been spreading in bars and restaurants to a significant extent, but Alberta Health says roughly 40 per cent of sources are unknown.

Premier Jason Kenney says that if the new measures aren’t working after two weeks, further restrictions will be considered.