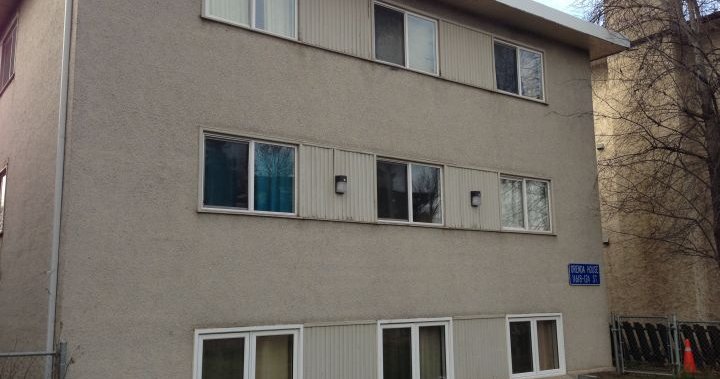 A murder trial in Edmonton has heard that a five-year-old girl had deep bruises on many parts of her small body.

Shalaina Arcand’s mother, Lauren Lafleche, has pleaded not guilty to second-degree murder, failure to provide the necessaries of life and assault with weapons including a belt and a spatula.

Court has heard the mother called 911 in October 2015 and the girl died later in hospital.

Pathologist Mitchell Weinberg testified that Shalaina had serious head injuries when she arrived at the hospital.

She also had various bruises, a cut under her upper lip and a damaged kidney.

He says the cause of death was determined to be blunt force trauma to the head.