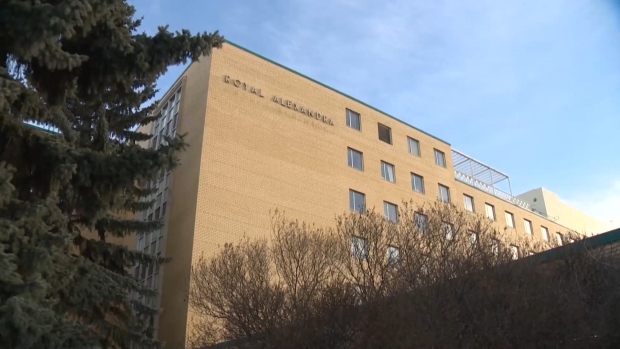 EDMONTON — As COVID-19 case numbers grow, so does concern for families with loved ones in this care home.

“I’m just stunned. I’m incredulous. I just didn’t think it could get worse, but it did,” said John Brine, who’s mother contracted COVID-19.

A total of 84 residents at the facility have contracted the disease, up by eight since the middle of last week. Thirteen of them have died. On top of that, 87 staff members have now tested positive, 17 more since Wednesday.

It’s one of at least 40 outbreaks at care homes.

“I’m furious. I really am. I think it’s just a disgusting way to treat senior citizens and parents in these homes,” Brine said.

The jump in cases is a reflection of what’s happening across the province. Over the weekend, Alberta became the third province to record more than 1,000 new cases in a single day, with 2,000 positive tests on Saturday and Sunday.

“We are stretched across emergency rooms as well as ICU wards,” said Dr. Neeja Bakshi, who works at the Royal Alexandra Hospital’s COVID-19 ward.

It’s being felt in hospitals where most of the beds initially set aside for coronavirus patients are now occupied.

“We’re not quite at the point where we’re over capacity from a COVID perspective, but we are very close to getting there.”

An Alberta Health Services email to physicians which was obtained by CTV News Edmonton shows more than 1,200 healthcare staff members have been infected, putting more strain on the system.

It typically takes a week or two for a spike in new cases to be felt in hospitals, so staff at Alberta hospitals are bracing for the impact from the most recent record-setting days.