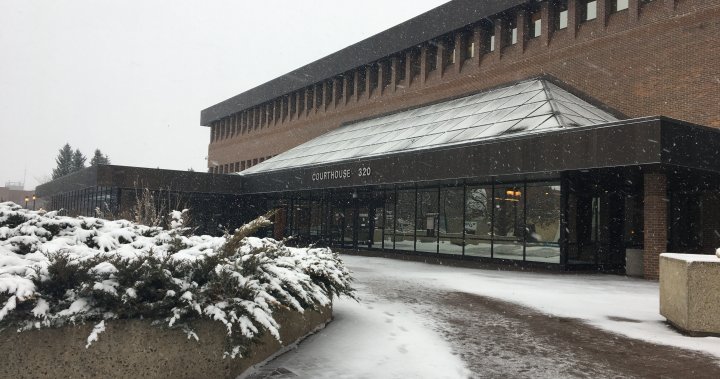 Pediatrician Ramneek Kumar has been found not guilty of sexual assault and sexual interference.

The young girl who made the allegations is now 14-years-old and said the alleged assault happened when she was nine-years-old.

The young girl said she was touched inappropriately while on a trip to Waterton Lakes National Park in 2015. The young girl’s father and Kumar were business partners at the time and had gone on a joint family trip.

In 2019 charges were laid after the young girl came forward to RCMP.

Justice Vaughan Hartigan said in his decision he found the young girl very mature and credible when she gave her testimony and did not try to mislead the court.

Justice Hartigan said Kumar’s testimony was also credible and consistent throughout the trial. He added Kumar’s outright denial of the assault was plausible because his wife, who also testified in the trial, gave consistent testimony that matched Kumar’s, which raised enough reasonable doubt for him to rule not guilty.

Both the crown and defence declined to comment on camera, however, prosecutor Darwyn Ross said this was not a credibility contest, rather a case where reasonable doubt was established.

Kumar’s lawyer, Alain Hepner, called the decision a relief for his client and added its been an emotional process for all involved.

Kumar’s court proceedings may be over in Lethbridge, but the doctor is facing a sexual assault allegation in an unrelated case in the Edmonton courts.