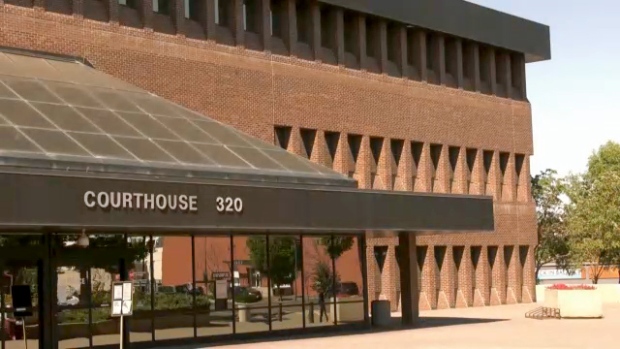 An Alberta pediatrician has been found not guilty on charges of sexually assaulting an eight-year-old girl during a vacation in southern Alberta five years ago.

Dr. Ramneek Kumar, who was practising in St. Albert at the time, was facing two counts of sexual contact with a child and one count of sexual assault in connection with incidents alleged to have taken place in August 2015.

The incidents were alleged to have taken place in a rented cabin being shared by 11 people, and in the change room at a local pool in the Waterton area.

The girl, who was not a patient and is now 14-years-old, testified she was touched by Kumar several times on her shoulders, hair and chest area when no one else was around.

Kumar resigned from the clinic in St. Albert in 2019 and is currently working in Calgary.