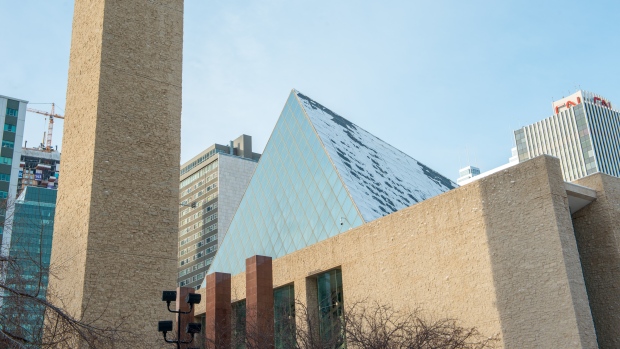 EDMONTON — A pitch for a zero-per cent tax increase – the lowest, if passed, since 1997 – is before Edmonton city council Wednesday.

According to city administration, to give residents no property tax increase in 2021, councillors would have to find $64 million in savings in the city’s base budget before pandemic costs are factored in.

However, the cost of those savings could be layoffs and service cuts.

The list of possible facility closures include the Scona, Eastglen and Oliver pools, as well as the Oliver and Tipton arenas.

Bus routes, grass cutting and employee overtime would be reduced, too.

Interim city manager Adam Laughlin called the recommendations difficult while presenting them to councillors on Wednesday.

“We do not make these recommendations lightly and understand they come with real impacts to our employees and the citizens of Edmonton.”

“But at the same time, they’re not particular cost efficient compared to new facilities, in some cases, we’ve built down the street, like the Commonwealth rec centre, or in other cases, where the facility is really at end of life, like Scona Pool and deserves to be replaced,” he told media.

Council will hold public hearings on the budget Dec. 3 and receive a report on COVID-19 impacts on Dec. 7.

The latter report could greatly influence budget decisions, which will be made over Dec. 9 and 11.

The last time Edmontonians had a no tax increase was in 1997.

“Zero is actually an erosion against inflation and potentially erosion against growth pressures. And the city’s growing more slowly because of the economic circumstances we’re in, and inflation is lower in many areas, but we’re also dealing with PPE costs and other extraordinary cost pressures, and so zero is not something you can do without significant pain and impacts to service levels,” Iveson said.

“This year, we felt it was important because of the pressure particularly businesses are under, but also many households with the highest unemployment rate in the country. So we wanted to work hard and show people that we heard that concern and share that pain as a city – but it doesn’t come without a cost to service levels. And it’s not something that people should assume that can be done every year.”

This is a developing story. Information will be updated as it becomes available.