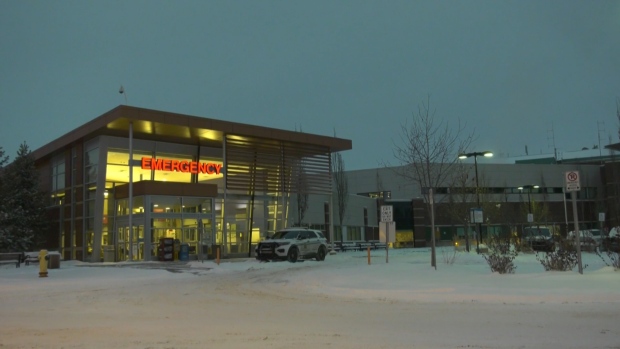 EDMONTON — St. Albert police are investigating a shooting in the Century Casino parking lot that sent one man to hospital and resulting in the facility locking down for several hours on Wednesday.

RCMP say officers responded to a call just before 1:45 p.m. Wednesday that a man had been shot and was being taken to Sturgeon Community Hospital.

The hospital initiated lockdown procedures that were in effect until before 7 p.m. on Wednesday.

Police later determined the shooting occurred in the Century Casino’s south parking lot. Investigators say it was an isolated incident and that the public is not at risk.

The man is in stable condition in hospital and Mounties continue to investigate.

RCMP are asking to speak to anyone who was in the Century Casino parking lot between 1 p.m. and 2 p.m. on Wednesday.