EDMONTON — CTV News Edmonton has confirmed that a police officer was taken to hospital after a hit-and-run in south Edmonton early Thursday morning.

Police closed a section of Whitemud Drive Thursday morning after what they are calling a “traffic incident.”

ASIRT has been directed to investigate an incident involving @edmontonpolice that took place overnight on 17th St near Anthony Henday Dr. Details to follow.

ASIRT is called in when serious injury or death may have been caused by police action.

The road was closed from 34 Street to Anthony Henday Drive. Police reopened one lane of Whitemud Drive at around 6 a.m. but remain on the scene.

There is a second crime scene with a heavy police presence south of 17 Street.

Southbound traffic on 17 Street between Anthony Henday Drive and Ellerslie Road is expected to be closed for several hours. 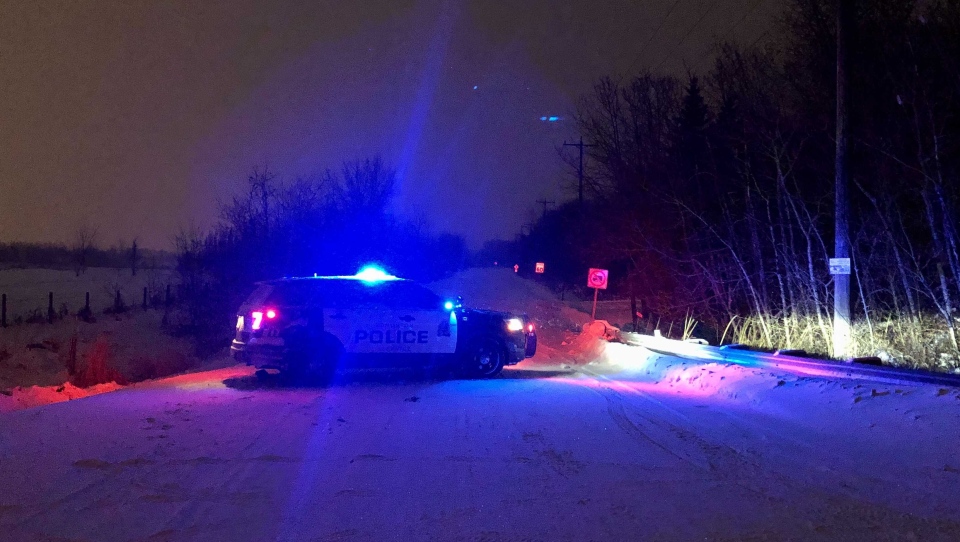