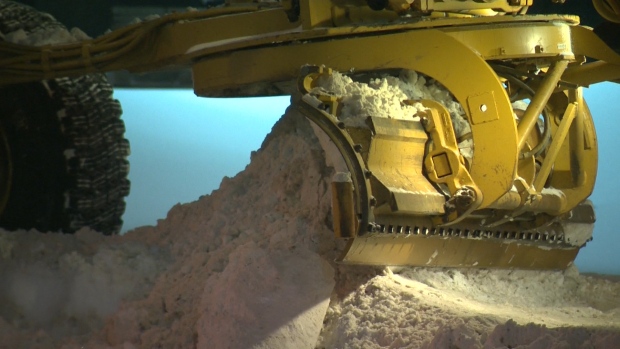 EDMONTON — A major snowfall that was forecast for the Edmonton area on Thursday missed most of the region, but there was still some accumulation.

Plows and sanders are out working on the roads and city officials do not anticipate a parking ban.

There were injuries in five of the crashes, and four of them were hit-and-runs.

Drivers are reminded to give themselves extra time when they head out.

CTV News Edmonton meteorologist Josh Classen said Edmonton-proper got between two and eight centimetres of snow, depending on where you live.