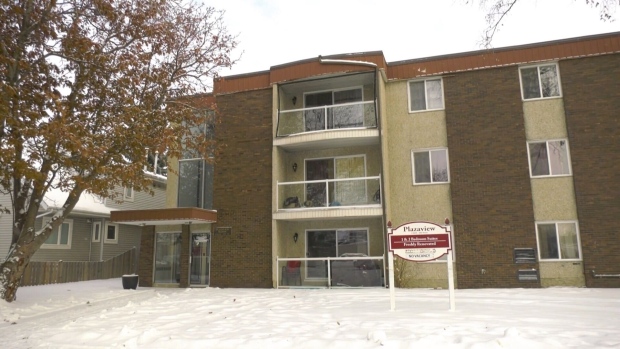 On Nov. 7, Michelle Allan was working 911 dispatch when she received a call from a University of Alberta physician.

The doctor told Allan she had a patient with elevated CO levels, adding she was concerned about a possible leak in the patient’s apartment building.

“We sent some crews over,” emergency communications specialist Michelle Allan told CTV News Edmonton. “When they got there, they were getting very high levels of CO in the building.”

According to Allan, Alberta Health Services assessed everyone who was in the building and found five adults and three children who were experiencing symptoms of CO poisoning.

Those eight people were taken to hospital for precautionary reasons.

“We haven’t really had many calls where a physician has had the foresight to go ahead and give us a call, being concerned that there might be an issue,” Allan said.

Edmonton Fire Rescue thanked both Allan and the U of A doctor for their response.

The post says in part: “We’d like to acknowledge the quick thinking of a local doctor and the proactive actions of our Emergency Communications Specialists that likely saved the lives of 8 Edmontonians.”

Allan seems to be taking the recognition in stride.

“I think that the person that should be getting kudos is the emergency physician. I took her call and put the call in based on the information she gave me and sent the appropriate units like I do every day for every other call.”

Allan added that carbon monoxide calls are not uncommon in her profession.

“We do get carbon monoxide calls often,” said the emergency dispatcher. “A lot of the time it’s people’s carbon monoxide detectors going off. You know, batteries are low or they’ve expired.”

Allan, as well as Emergency Fire Rescue, wants to remind Edmontonians of the importance of having working CO detectors in their homes.

“It is common this time of year with snow that it does block vents, chimneys, fireplaces,” said Allan. “So typically this is the time of year that we do see higher incidents of CO calls.”