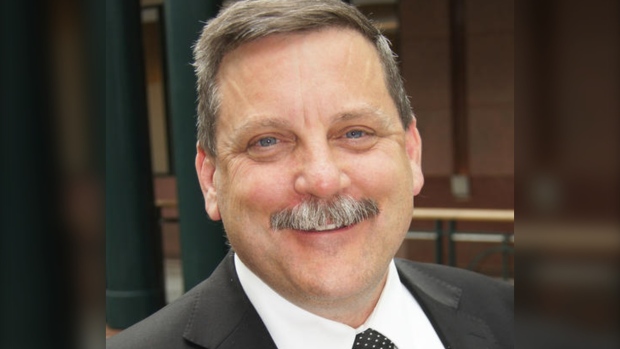 EDMONTON — The City of Edmonton has hired a military veteran and longtime provincial administrator to be its next city manager.

Andre Corbould will start in the role on Jan. 18 after leaving his position as Alberta’s deputy minister of education. Before that, Corbould had a nearly three-decade long military career that saw him serve in Iraq, Kuwait, and Afghanistan.

“The City of Edmonton is a high-performing organization, with people who work very hard for Edmontonians,” Iveson said in a release.

“Nevertheless, every organization can periodically benefit from a fresh perspective on how to streamline services to best serve our community, particularly under these difficult economic and public health circumstances.”

Robould earned a master’s degree in defence management and policy from the Royal Military College of Canada.

“I’ve had the privilege of serving in the public service for more than three decades — first with the Canadian military, then the province of Alberta. I look forward to bringing that experience and perspective to my new role,” he said in a release.

Interim city manager Adam Laughlin has served in the role since December 2019, and was praised by the mayor for leading the city “superbly through the pandemic.”