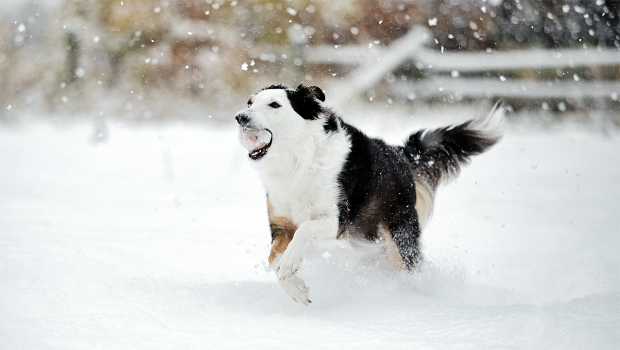 A woman called Edmonton Police Service that afternoon because her dog had become unwell after coming across a pile of food along the walking bridge to Hawrelak Park.

When officers investigated, they found “a number” of similar piles along the path.

Although it’s too soon to say what the food was contaminated with, the west division watch commander confirmed to CTV News Edmonton that police believe a poisonous substance is involved.

The woman’s dog was expected to be OK.

No other complaints were made.