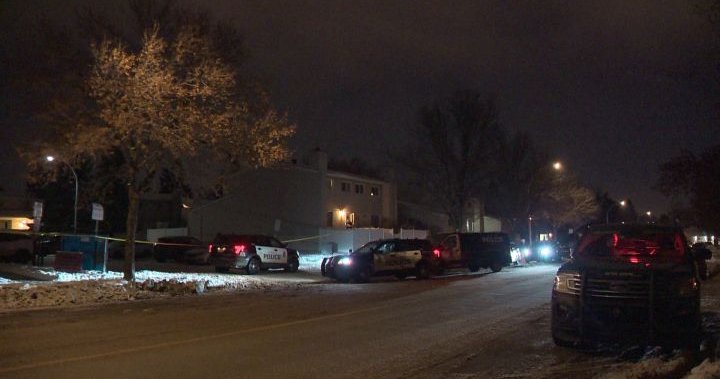 Homicide detectives were called in to investigate what police are calling a suspicious death in north Edmonton on Tuesday night.

Police said officers arrived at the scene in the area of 121 Street and 146 Avenue at about 6:30 p.m. They did not say why officers were called to the scene or where the body was found.

Police confirmed one person was found dead at the scene but did not provide further details.