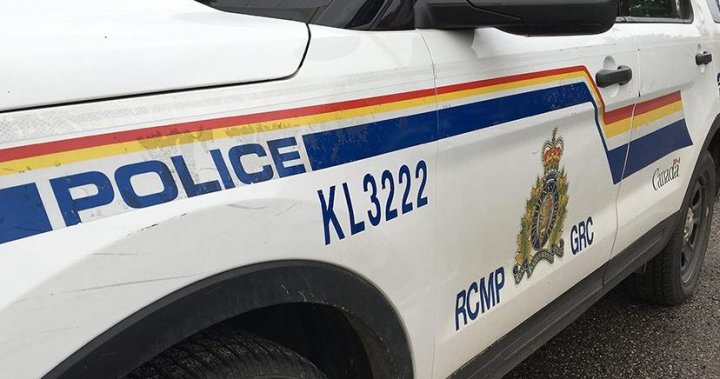 A 53-year-old Edmonton man was killed when he was hit by two vehicles on the central Alberta highway he was walking on, according to police.

Tofield RCMP said officers responded to a report of a crash on Highway 14 and Township Road 502, just east of Tofield, Alta., at about 6 a.m. on Friday.

In a news release issued Friday night, police said investigators believe two vehicles were headed west on the highway when they collided with the pedestrian who was walking in the same direction.

The RCMP said the pedestrian was pronounced dead at the scene but the drivers of the two vehicles were not hurt.

An investigation into what happened is ongoing, police said.