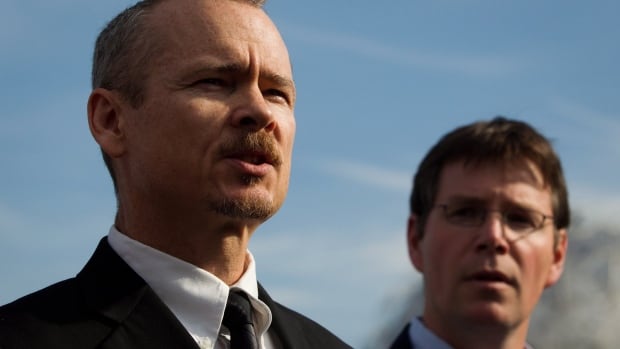 An injunction that would have paused the provincial government’s inquiry into alleged foreign-funded campaigns against Alberta’s energy industry was dismissed in the Court of Queen’s Bench on Thursday.

Justice Karen M. Horner said she agreed with the province and the commissioner that there is no evidence that the release of information from the inquiry will negatively impact the reputation of Ecojustice, an environmental law charity that filed for the injunction.

Ecojustice had filed the injunction because they said inquiry commissioner Steve Allan had not put in place a defined process in which organizations could respond to the inquiry, something the organization argued could result in “irreparable reputational harm”.

However, in September the inquiry posted rules for gathering information from different parties.

In November 2019, Ecojustice filed a legal challenge against the controversial inquiry alleging it was created for “partisan political purposes” outside the authority of the Public Inquiries Act and had been tainted by bias from the outset.

The court hearing for the challenge was postponed due to the COVID-19 pandemic.

Devon Page, executive director of Ecojustice, said he was disappointed to learn of the judicial response to the injunction, however, because of the application, the court has now asked the two parties to consider a second hearing date.

“If we get a main hearing on this for the release of the report, we are in exactly the place we want to be, so at the end of the day it may not mean much, ” he said.

He said they are considering a court date either in December or February.

The province has on several occasions amended the scope and scale of the inquiry and has granted extensions for its submission. Originally the inquiry was supposed to be filed in July 2020, but now the inquiry is due on Jan. 31 and the province is legally obligated to release it 90 days after submission.

Page said there is a chance for the province to release the report early and if that happens it would be “consistent with what the intent has been from the outset, to not actually conduct a fair process, conduct something that is pre-conceived and conclude the witch hunt, again for the purpose of wanting to go after people who criticize the Alberta oil and gas,” he said.

CBC reached out to the province for comment but did not hear back.